Following the recent conclusion of the case of R v Bhandal & Others at Woolwich Crown Court, it can be reported that over the course of 2 trials, Osman Osman, leading Laurie Anne-Power, secured the acquittal of co-defendant OA,  who was the youngest person to ever face modern slavery allegations in the U.K. He was 16 at the time of the offence. The case was widely reported in the mainstream media. It was alleged by the prosecution that he was the youngest person in the UK to have enslaved three teenage girls in a so called “county lines” drugs conspiracy. At the re-trial, the team managed to have their client reviewed under the NRM procedure resulting in the SCA concluding that OA was in fact trafficked himself under the Modern Slavery Act. Consequently, detailed written representations and submissions were made mid-trial leading to a full review at the highest level, resulting in the  prosecution offering “no evidence” against OA on all counts, which included human trafficking and drugs supply charges. This was a unique and complex case, the first where a defendant, deemed to be a trafficker of three young women in a county lines conspiracy, was himself deemed trafficked. Following this unique case, a detailed article on the implications of the Modern Slavery Act on young and vulnerable defendants will be published soon. 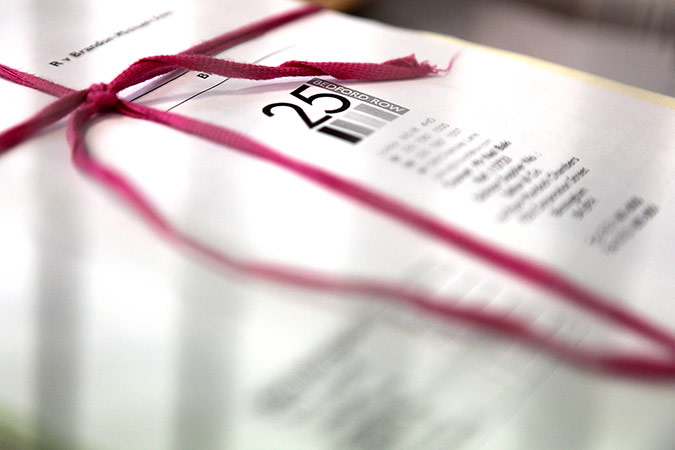