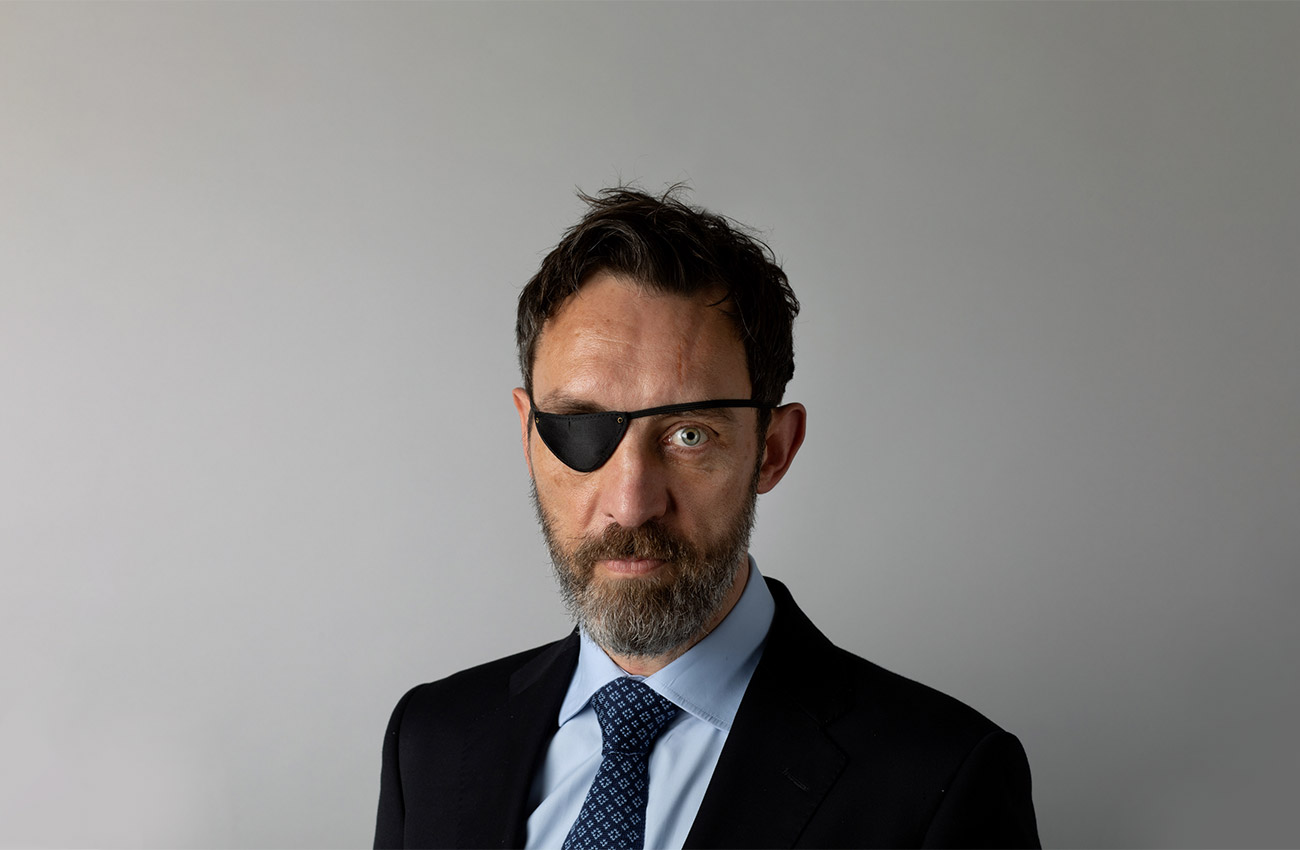 Dominic is a specialist in criminal defence,  including fraud and regulatory work. Dominic is regularly instructed to act in heavyweight criminal cases with a busy and successful practice in all areas of criminal law, both publicly and privately funded, particularly murder and manslaughter, complex fraud, major drugs cases, serious sexual offences and organised crime.

Having been instructed as sole junior or led junior for many years, he is now increasingly instructed as leading or sole junior counsel, often in multi-handed cases of complexity or sensitivity. He is a modern advocate: effective in Court, concerned to deliver down-to-earth client care and attentive to crucial case management issues such as securing full disclosure and identifying the right experts ahead of trial.

Dominic frequently defends white-collar clients. He is trusted to defend those working within the criminal justice system and he is often recommended to clients by other barristers. He has been instructed to represent serving high-ranking police officers, barristers and solicitors charged with grave criminal offences.

Dominic is increasingly instructed in private work for trial or sentence, pre-charge or post-conviction. Dominic has long experience of providing advice and conducting criminal appeals to the Court of Appeal and to the Criminal Cases Review Commission in matters where he was not counsel instructed at first instance. Dominic is a founder member of the Criminal Appeal Lawyers Association and is qualified to act on a public/direct access basis. He has complete his Vulnerable Witness training.

Firearms, drugs and other 'gang' offences.