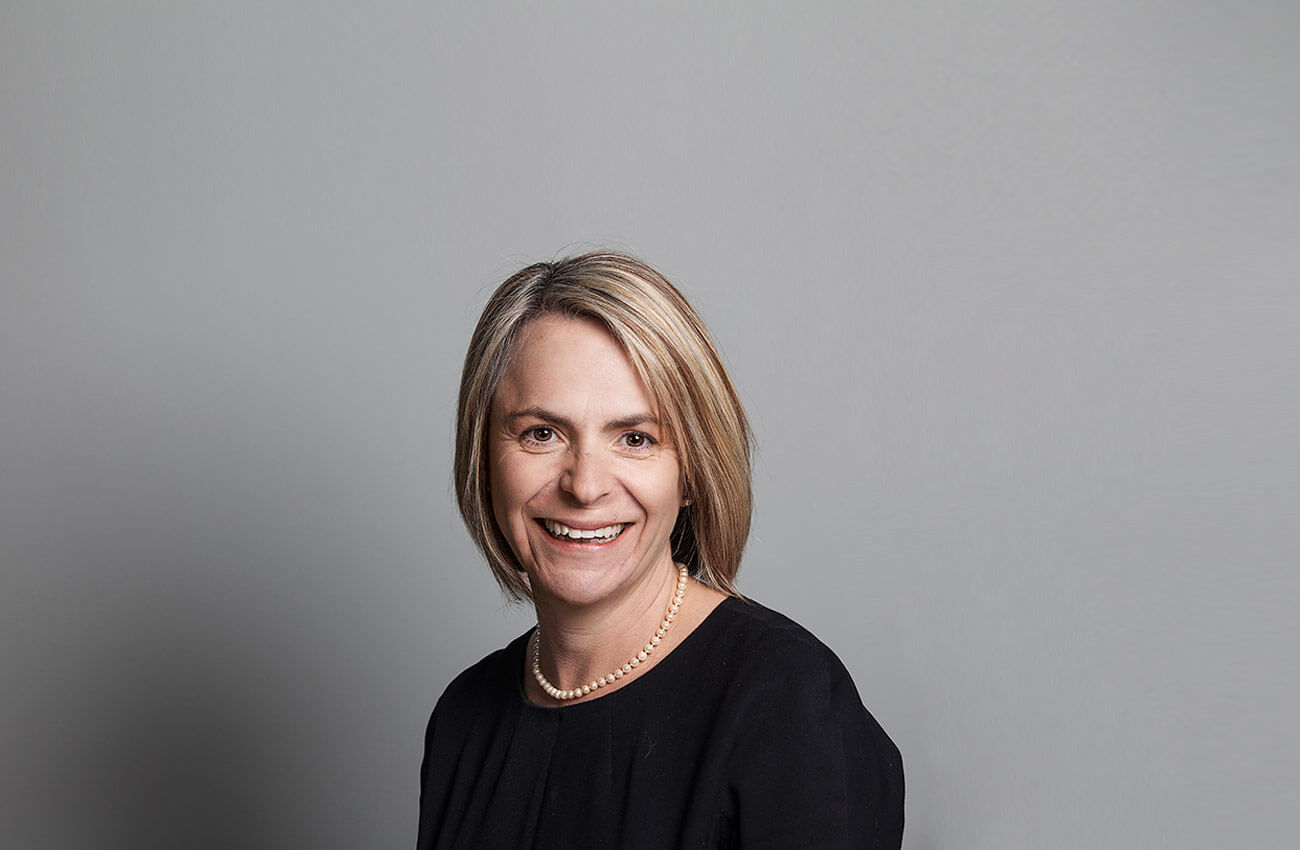 Recommended as a leader in Crime in Chambers UK & Legal 500

Has been instructed in a number of high-profile cases including terrorism and cases arising from tabloid newspaper investigations. Also conducts appellate work.

A number of years working in the House of Commons as a researcher and campaigns officer for the Shadow Leader of the House of Commons, before coming to the Bar in 1992. Also worked in the United States on a number of historic human-rights cases arising out of the FBI counter-intelligence programme against domestic political organisations including the Black Panther Party and American Indian Movement.