Acquittals at the Old Bailey

After  a 7 week trial at the Central Criminal Court,  Jacob McLean (represented by Sebastian Gardiner) and Nathan Franklyn (represented by Melanie Simpson), were both acquitted of perverting the course of justice. The allegations arose after the murder of Romario Johnson. Also at the CCC and following a 5 day trial, Bright Darko, (also represented by Sebastian Gardiner) was unanimously acquitted of 4 armed robberies. The Crown had adduced evidence of 13 armed robberies committed by the defendant in the months following the current allegations. Both juries returned verdicts on Friday 21 October. 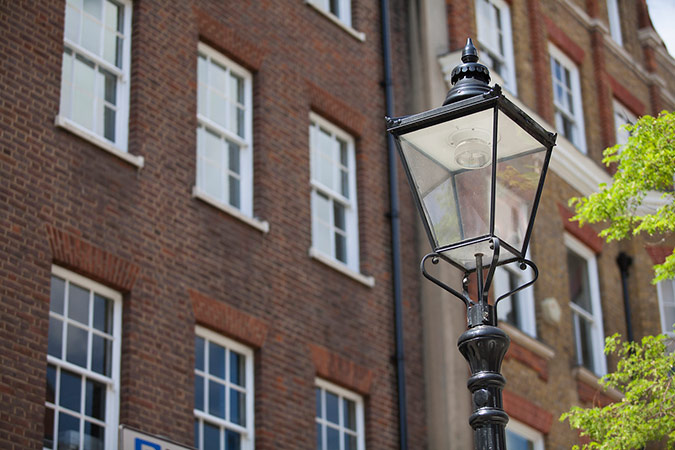