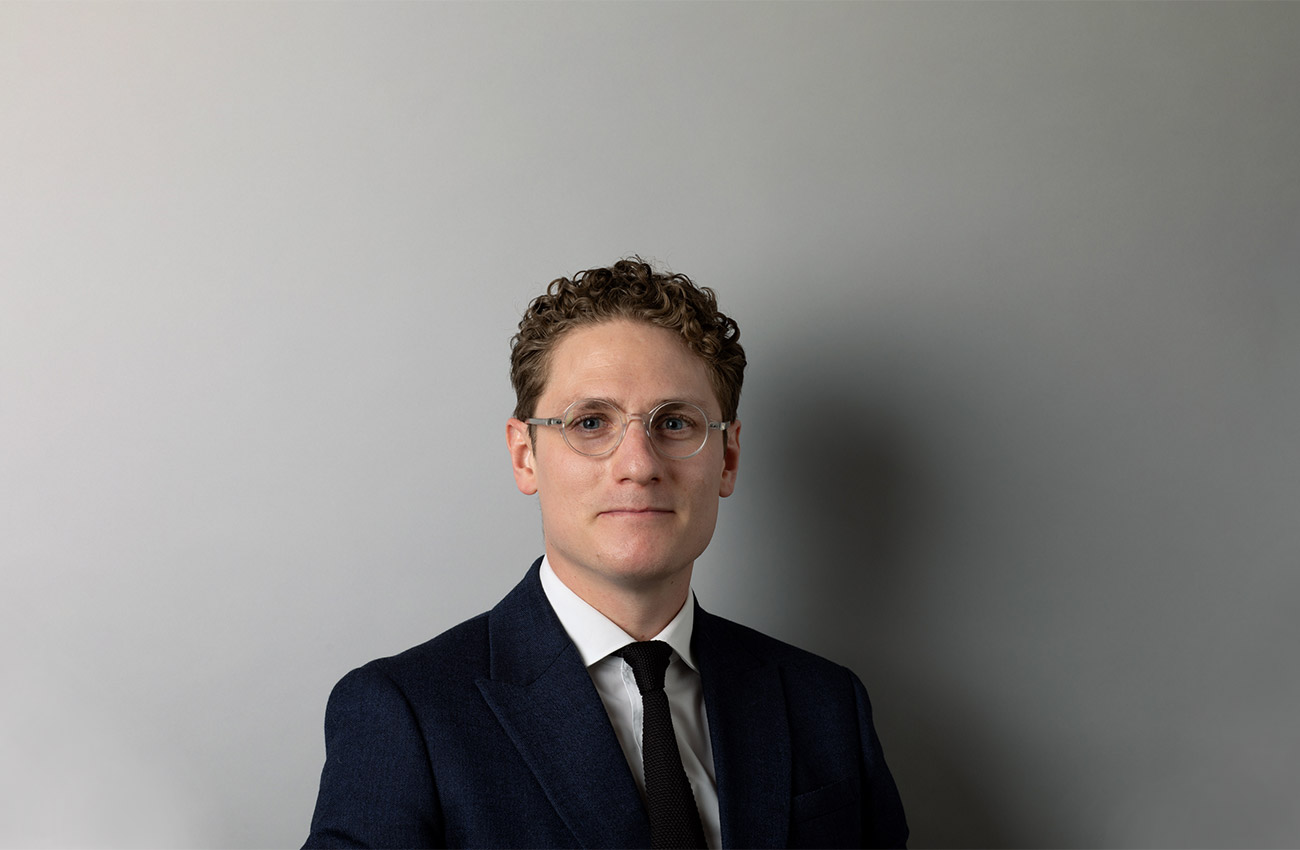 Will’s practice covers all areas of criminal defence, with an interest in representing clients at all levels of the system. He has particular experience in protest and public order as well as cases involving violence, drugs, dishonesty and abuse of process. An extremely capable and personable advocate, Will has extensive experience representing young and vulnerable clients charged with serious crimes.

Will has a particular interest in representing activists and protesters. Having worked closely with Extinction Rebellion and other groups before joining Chambers, Will is developing a busy practice representing protesters in both the Magistrates’ and Crown Court.

Will joined chambers following successful completion of his pupillage under the supervision of Dominic Thomas, David Wood and Sheryl Nwosu, during which he assisted in the preparation of serious cases across the criminal spectrum involving firearms, homicide, tax fraud and serious violence.

Prior to joining Chambers, Will gained a number of years’ experience working at two leading London human rights and criminal defence firms where he gained experience in all areas of criminal law, extradition, public law and regulatory matters.