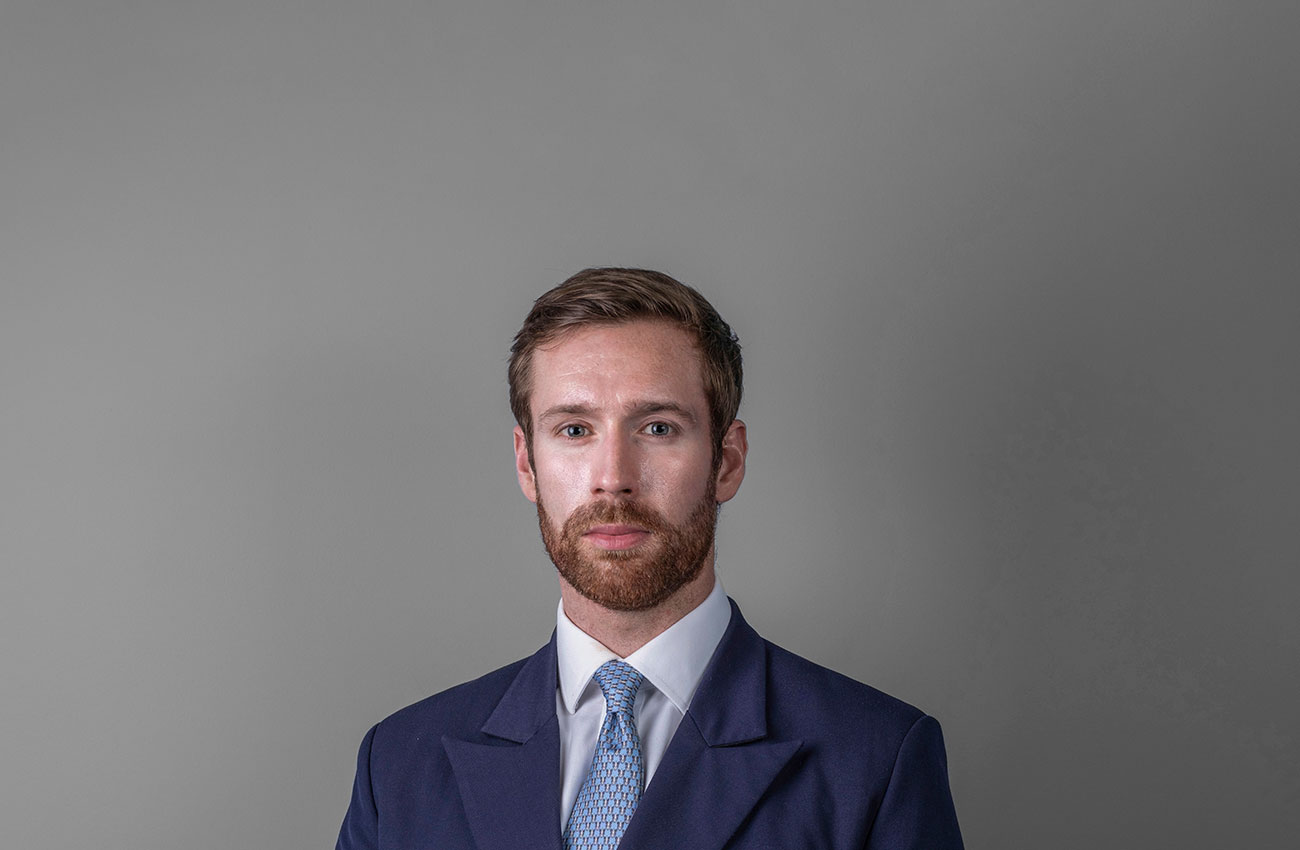 Tom’s practice involves work across all areas of criminal defence. In particular, he specialises in fraud, confiscation and enforcement, sports law, violence, drugs and public disorder cases. Tom is regularly instructed on serious cases in both the Crown Court and Court of Appeal. He has experience representing companies as well as individuals who are young or vulnerable. Tom has regulatory experience having acted in a number of high-profile regulatory tribunals.

Tom is instructed on a regular basis to represent high-profile clients, having recently represented individuals from sports and media backgrounds in criminal proceedings. He has experience dealing with cases that generate significant media interest.

Last year, Tom completed a secondment to the Football Association, giving him early insight in the investigation, preparation and presentation of regulatory and disciplinary law. This platform has given Tom thorough and wide-ranging expertise and experience. Tom has acted on behalf of the Football Association in a number of high-profile regulatory tribunals involving former premier league players and managers; as well as preparing advices and drafting charges for regulatory breaches.

Tom is highly sought after in the fields of motoring and road traffic law and has developed an almost exclusively private driving practice. Tom is regularly instructed in all manner of driving cases ranging from speeding and ‘drink driving’ to those involving death by careless/dangerous driving. His extensive knowledge of procedural and technical defences has enhanced his reputation as a top motoring barrister and he regularly provides advice on road traffic matters to both solicitors and barristers. He has represented high profile and high net-worth individuals in motoring offences; including professional footballers, bankers and other professionals.

Prior to coming to the Bar, Tom worked as a Crown Court usher at St Albans Crown Court. More recently he has worked for a number of commercial firms including Field Fisher Waterhouse LLP where he worked in a client facing role at a large investment bank. He then went on to work at Memery Crystal LLP as a member of their tax team, working closely with a number of multinational corporations. Whilst studying as an undergraduate, Tom was asked to represent his University at an international mooting competition; he adjudicated on the University’s internal mooting competition. Away from the law, Tom is a keen football and rugby player having captained his University team in both disciplines.