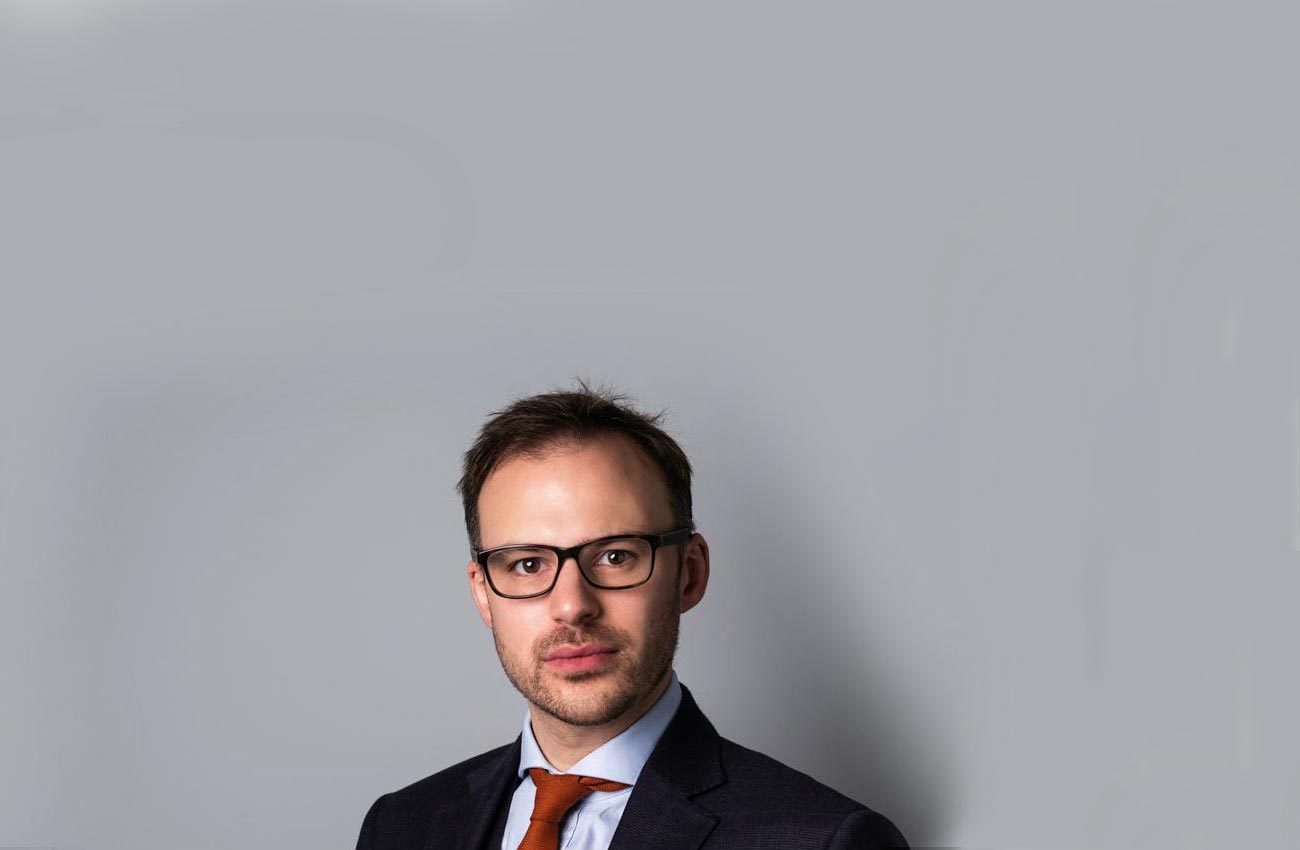 Tobias is a defence specialist covering all aspects of criminal law in the Crown and Magistrates’ Court. He has experience in defending all manner of criminal cases, including violence, public order offences, drugs, dishonesty, and sexual offences.

A fearless advocate, Tobias’ has been noted for his sound judgment under pressure, his ability to carefully construct legal arguments, and his deft handling of prosecution disclosure failures.

Tobias joined chambers following successful completion of his pupillage, during which he assisted in serious criminal cases, including a case of murder with a firearm, a large-scale cocaine supply conspiracy, tax fraud and serious violence.

Tobias has acted for football fans defending charges of public order and violence committed at football matches or resisting applications for football banning orders. Recently, Tobias has volunteered to act as a legal observer at the Black Lives Matter protests.

Prior to coming to the bar Tobias has worked as a paralegal at two of the UK’s leading criminal law and human rights firms, Hickman and Rose and Leigh Day. He gained experience in criminal law, inquests (particularly those relating to the deaths of mental health inpatients and deaths at the hands of the police), civil actions against the police, and judicial reviews of CPS charging decisions.

Prior to coming to the Bar, Tobias had a number of roles within the Labour Party including a stint as a parliamentary assistant. He also worked in PR and as a personal tutor specialising in helping children with special educational needs.