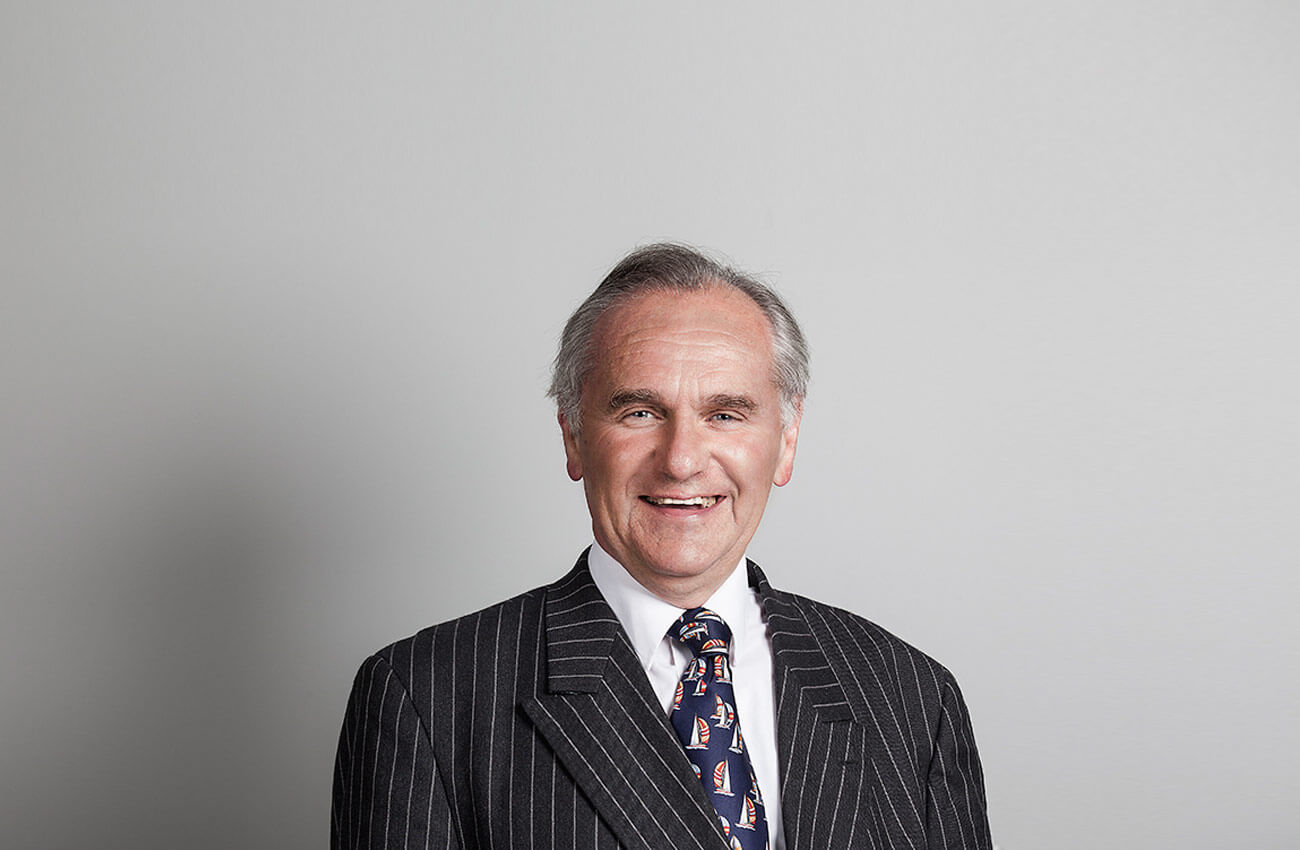 An independent practising barrister for some 30 years, and a Visiting Professor of Law at Queen Mary, University of London

A highly rated academic barrister with a fine and analytical mind.Legal 500

Rudi Fortson KC is noted for his work in relation to serious crime, including fraud, confiscation, asset-recovery, money-laundering, drug law, law of evidence, homicide, and weapons. He has been described in the Chambers and Partners Directory as “exceptional”, “a staff and a rock to his client” and, in Legal 500, as “a highly rated academic barrister with a fine and analytical mind”. He has chambers at 25 Bedford Row, London.

Rudi Fortson KC served on the ‘Runciman’ Independent Inquiry into the Misuse of Drugs Act 1971” as its principal legal adviser (Police Foundation, Chair: Lady Runciman DBE), and he was a member of the Criminal Justice Forum for the Institute for Public Policy Research (‘Them and Us’). He was also a member of (and the principal legal adviser) the ‘Independent Working Group on Drug Consumption Rooms’ (Joseph Rowntree Foundation).

Fortson has attended various ‘experts meetings’ at the European Commission in Brussels. He was a member of a Task Force jointly set up by the Centre for European Policy Studies (CEPS) and the School of Law at Queen Mary University of London (QMUL) on ‘the Future of EU, UK and US Cooperation in Criminal Justice and Police Cooperation’ (i.e., ‘Brexit’). He spoke in Paris (May 2019) on the question “Brexit and Criminal Justice: Will pragmatism prevail over politics?”.

Rudi Fortson KC has written and lectured extensively on a wide range of issues relating to the criminal law (as it applies in the UK and in the EU). He has regularly spoken on the Law of Evidence at the 'flagship' Criminal Law Review Conference.