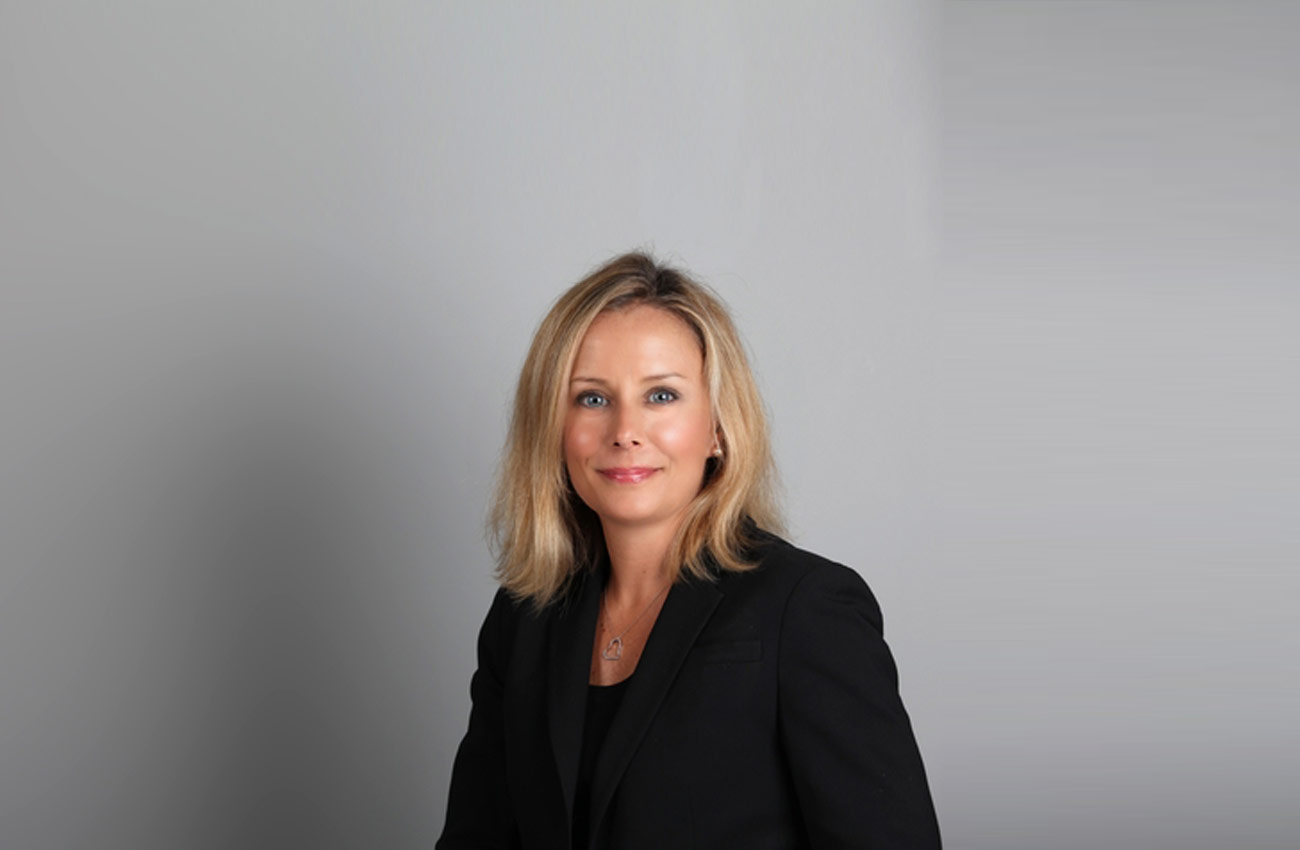 All areas of criminal defence including murder, violence, sexual offences, robbery, dishonesty and drug offences. Experienced in all criminal courts, including Court of Appeal.

Rebecca is regularly instructed in cases concerning complex questions of law with many thousands of pages of served evidence, as well as Unused evidence. She is familiar with having to marshal and organise, and adept at doing so. These cases involve fraud, conspiracy to supply drugs and ammunition, violence and money laundering.