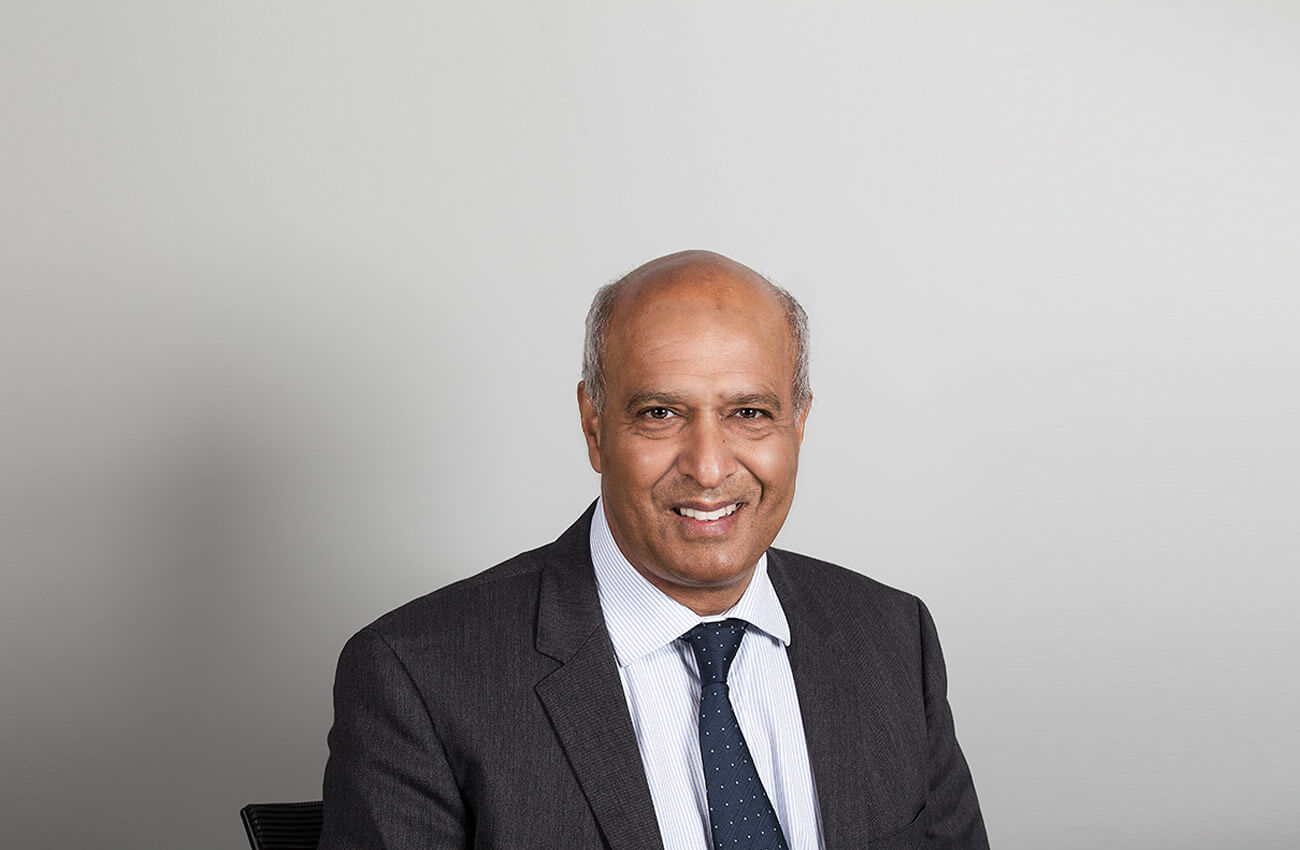 Nigel Sangster is one of the most experienced QCs in the country, having practiced for 24 years as a Junior barrister and 24 years as a Silk.

An exclusive criminal defence fraud specialist, he is highly sought after in cases involving serious fraud. These include money laundering, tax and duty evasion, investment frauds, confiscation proceedings and a range of "white collar" crimes. He is regularly briefed to defend solicitors, accountants, financial advisors, company directors and other professionals. He is a former Leader of the North Eastern Circuit and ha sat as a part time Judge in the Crown Court for the last 26 years.