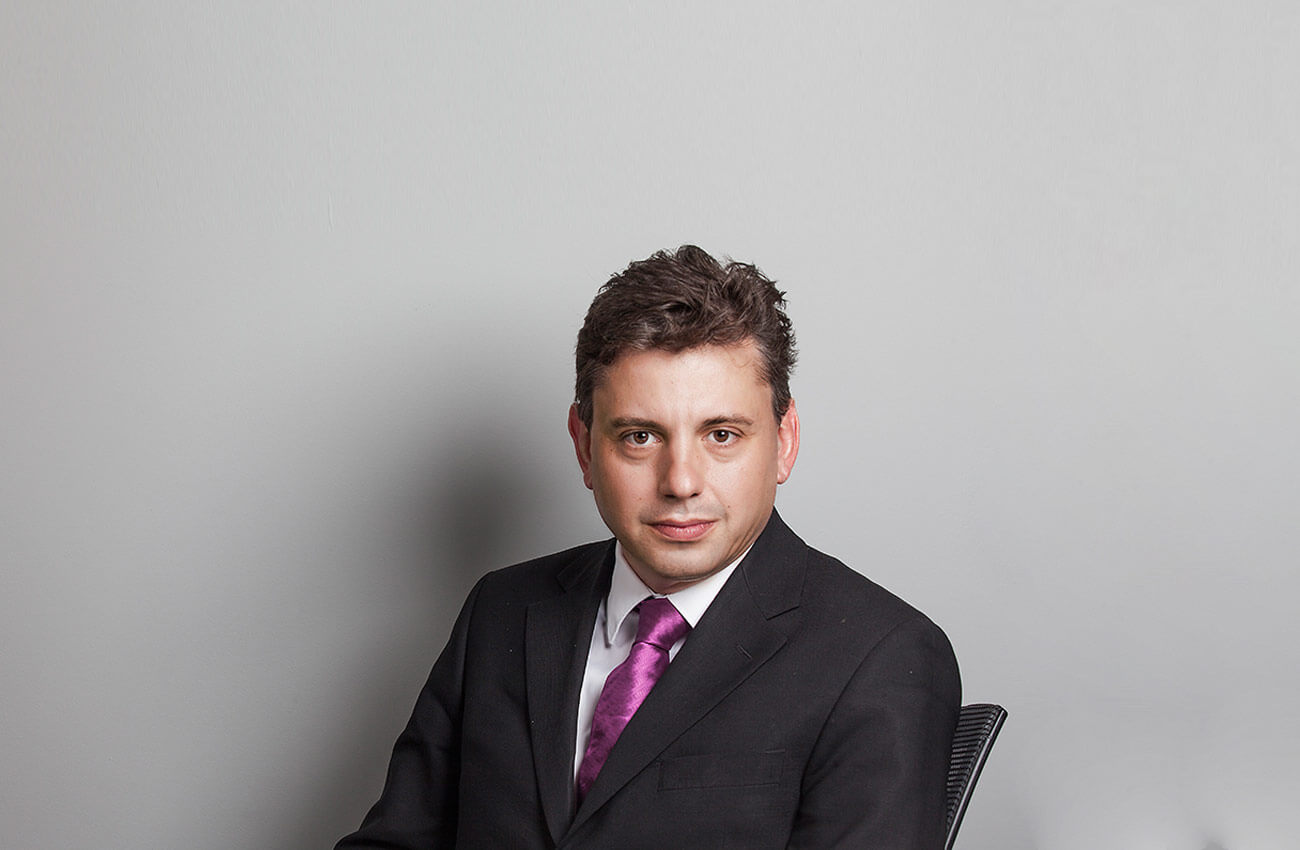 Michael is a specialist advocate in fraud, financial crime and regulatory law and is ranked by Legal 500 as a Leading Junior in fraud. Michael came to the Bar from the City where he worked as an analyst and then as an equities’ trader. He brings, therefore, a wealth of experience, not only as a criminal defence lawyer, but also as someone with first-hand knowledge of complex instruments, financial markets and forensic accounting. As such he is perfectly placed to advise and represent individuals and corporates regarding compliance, regulation, investigation and through to trial, confiscation and asset recovery.

Michael is a leading junior with extensive experience of all aspects of criminal defence including homicide, organised crime, drug and money-laundering conspiracies and serious sexual violence, as well as the financial and regulatory matters in which he now specializes.

In fraud, cases have ranged from the use of international businesses as alleged fronts for washing the proceeds of crime, to large-scale investment frauds, boiler room fraud, thefts in breach of trust and other financial malfeasance. Michael has extensive experience of cash seizures, retentions and forfeiture, contested confiscation hearings and consequent appellate work.

In addition, Michael has advised a television network on the potential criminal liability arising from the proposed airing of a party political broadcast that may have been considered to incite racial hatred and advised several board directors of a large corporate as to their options when it was discovered that a vexatious litigant intended to issue a private criminal prosecution in respect of fraud and perjury - advice which ultimately prevented the proceedings being issued.

Michael can be instructed via the Direct Access scheme.