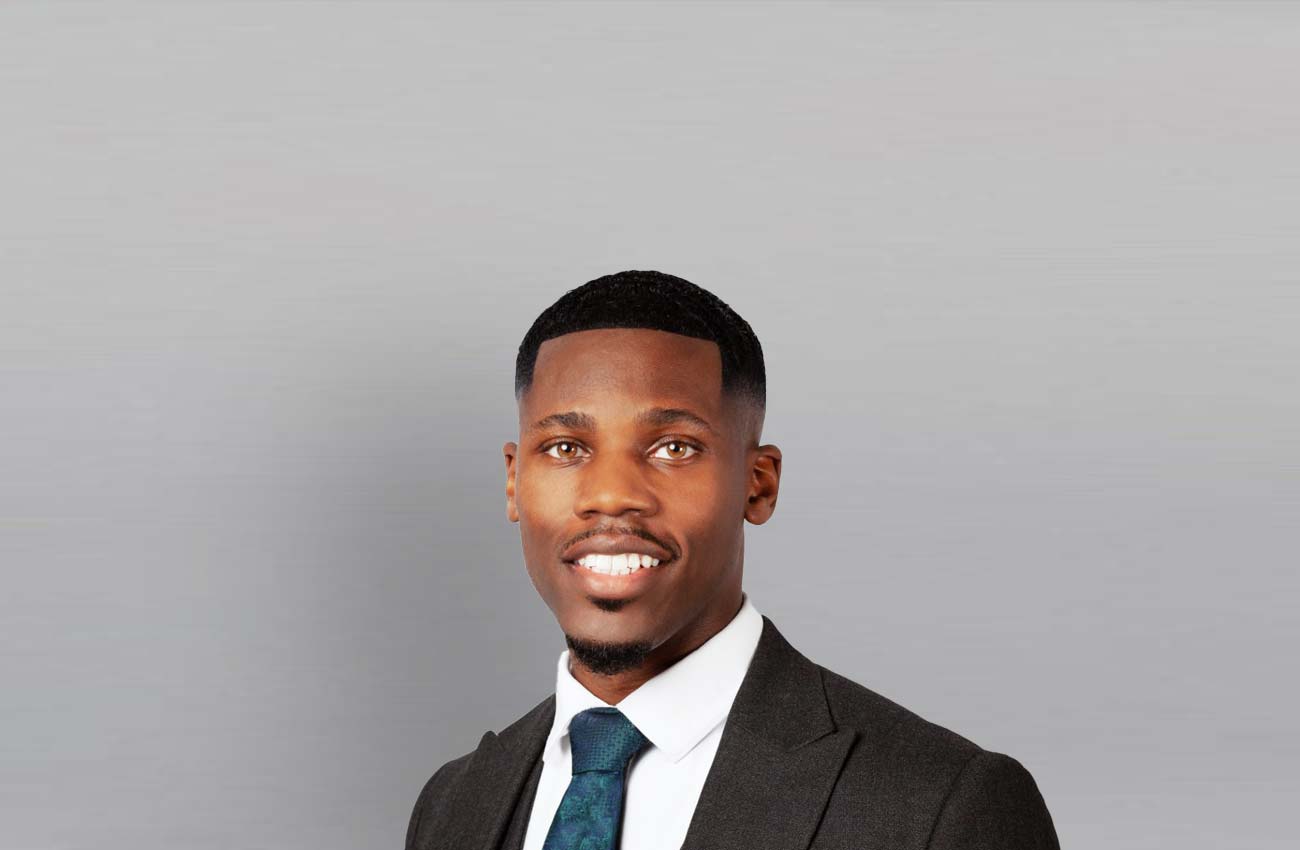 Leon specialises in serious crime and white-collar defence. He has particular expertise in fraud and financial crime, business crime and regulatory enforcement. Leon is instructed as junior defence counsel for individuals prosecuted by the Serious Fraud Office.

Leon has shown himself to be an able, versatile and a dedicated advocate whose client care and rapport with all court users has been widely recognised.

Leon is currently working alongside Dame Linda Dobbs who is instructed by the Board of Lloyds Banking Group (“LBG”) to investigate the bank’s handling of the HBOS Reading incident.

His experience in serious crime ranges from firearms to drug offences. Leon has a particular interest in gang-related violence and has represented several high profile rap and drill artists. Such artists include Loski, Headie One, several artists from 1011 and the well-known ‘Boy Better Know’ collective.

Leon’s passion for ensuring the access of due process to all and the proper exercise of justice is demonstrated by his continuing involvement aboard in various international Human Rights humanitarian projects includes him assisting:

Throughout his time in Chambers, Leon’s hard work, understanding of the law, persuasive advocacy, measured approached and obvious charm have earned him numerous plaudits from various members of the judiciary before whom he has appeared, counsel (often senior) against whom he has appeared and his professional and lay clients alike. It is no surprise therefore that his services are highly sought for a range of both crown and magistrates’ court matters.

Coming from a non-traditional legal background, Leon earned a law degree at the University of Kent and his professional qualifications from The City Law School.

Thereafter, Leon secured significant employment positions as a paralegal at: