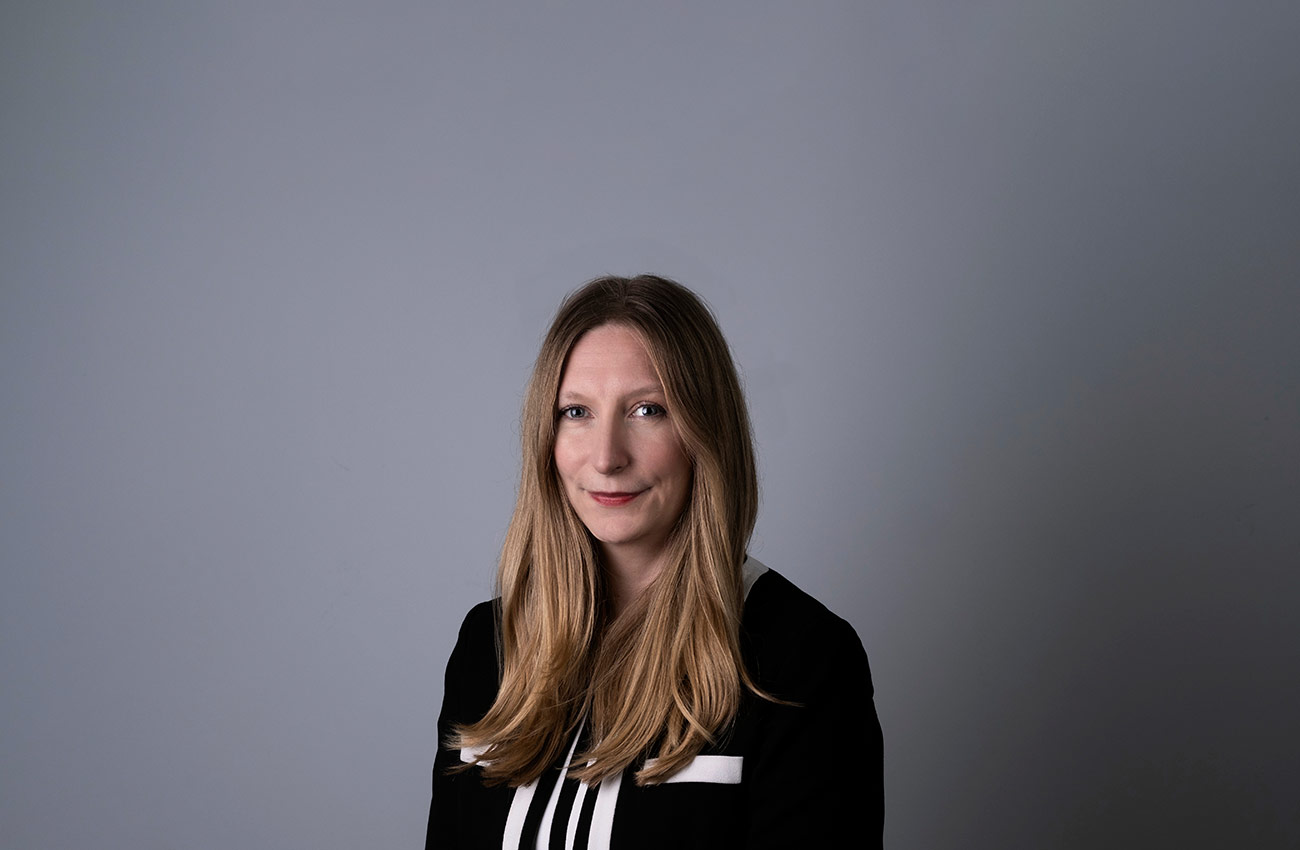 Laura is a tenacious advocate, with experience far beyond her call across a broad spectrum of defence work.

Laura is a mature, professional and forceful advocate, experienced far beyond her call. She has recently been instructed as a leading junior in relation to a double kidnap, which involved firearms, blackmail, false imprisonment and the commission of a s.18 GBH.

In addition, she also specialises in driving offences, having developed a reputation as a dynamic in-court advocate, with a calm and reassuring out-of-court manner.

Laura frequently receives instructions in, and has significant experience of, protest cases, from the Magistrates' to the High Court and encompassing complicated issues of human rights, public law and injunctive relief. She has done a number of cases both as a led junior and junior alone, often representing multiple defendants facing allegations arising out of protests against issues such as hydraulic fracturing, the felling of healthy trees by a council under a PFI contract, the arms trade and the anti-fascism movement. She has also received instructions in Extinction Rebellion protest cases.

Laura has recently completed a secondment at the Football Association, during which she appeared for the FA in a number of contested regulatory hearings. Further, she has experience of contested Football Banning Order applications, having appeared in both the Magistrates’ and High Court in relation to the imposition of such.

Prior to commencing life at 25 Bedford Row, Laura worked in press and communications for a national charity. Additionally, she has spent time volunteering at the National Centre for Domestic Violence, undertaken an internship focused on prison law and interned at a national firm of solicitors. Laura was also the first person to be a finalist and prizewinner at The Times/Herbert Smith National Advocacy Competition in two consecutive years.

During her French degree, in which she obtained a first class, Laura spent a year teaching English in a secondary school in one of the most difficult Parisian suburbs. Whilst there, Laura initiated a drama project, involving some of the most disengaged children at the school. This project made the French national press.

Laura is particularly skilled in dealing with very vulnerable clients; both adults and youths.
Laura is available for direct/public access instructions.