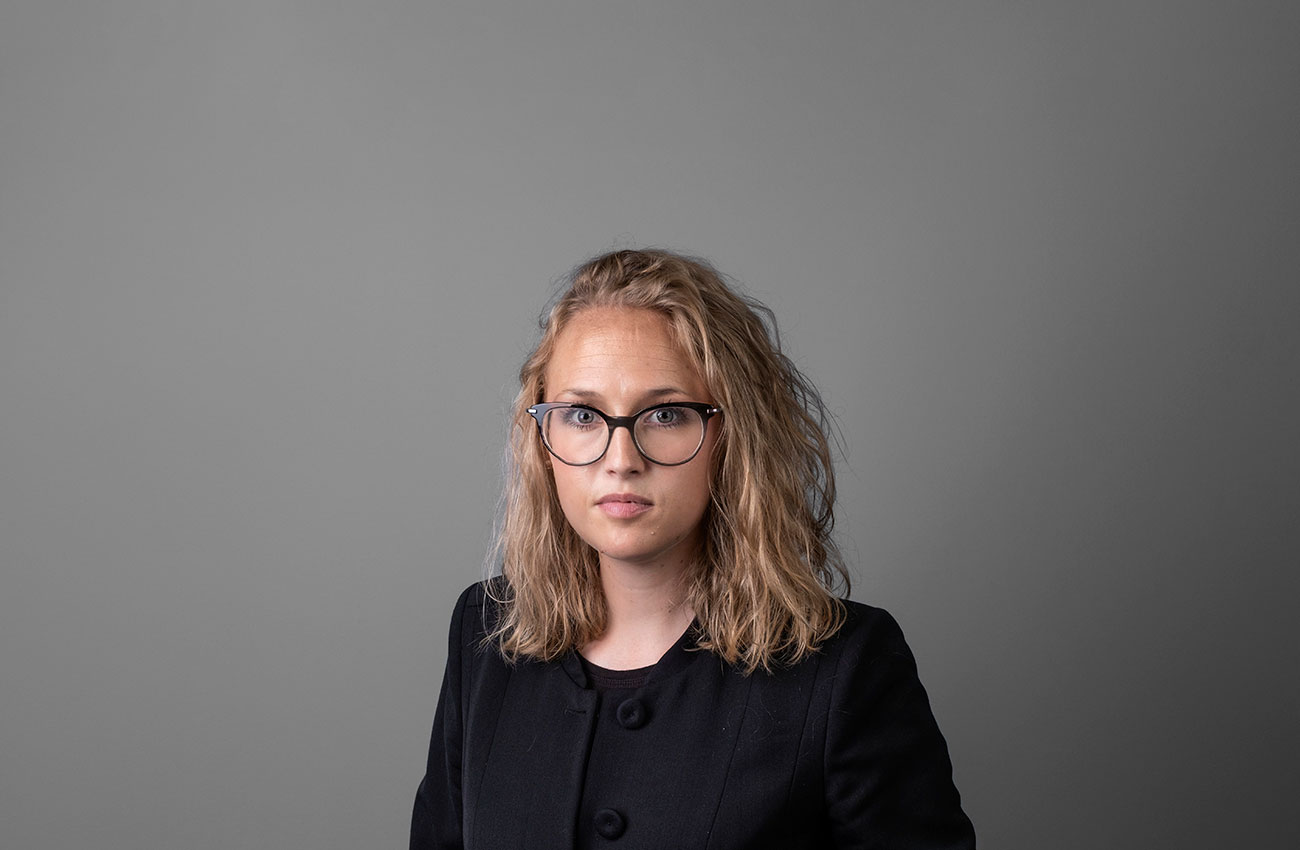 Kerrie practises in all areas of criminal defence representing clients in both the Magistrates’ and Crown court.

Kerrie graduated from University College Dublin with a first class degree in Law with French Law. In 2013, she completed her LLM at McGill University, where she focused on Criminal and Human Rights Law. She is a dual UK-US qualified lawyer.

Kerrie has particular experience in white-collar crime and investigations. In 2017-2018 Kerrie was part of the team representing a former FOREX trader who was prosecuted by the US Department of Justice for conspiracy to fix prices in the FOREX market. The trial ended in an acquittal in the Southern District of New York in 2018. Prior to joining 25 Bedford Row, Kerrie worked as a legal assistant with the white-collar criminal defence team at Arnold & Porter LLP. During that time, the team advised on the SFO investigation into GlaxoSmithKline; provided representation for News UK in respect of allegations of telephone voicemail interception and corruption of public officials; advised on an international investigation into a multi-billion dollar accountancy fraud and provided advice on financial regulatory matters.

In 2018 Kerrie received the Inner Temple Pegasus Scholarship to complete a fellowship with the Global Legal Program of the Centre for Reproductive Rights in New York, where her research focused on international human rights law and policy. Further, she was awarded the Inner Temple Internship Award in 2015 for her work as research assistant with the Capital Sentencing Institute at St. Louis University, Missouri.

Kerrie has also worked as a law clerk to Justice Arbel at the Supreme Court of Israel, where her research focused on comparative international and domestic human rights law. Whilst studying for her LLM, Kerrie volunteered with Innocence McGill and served as a fellow with the One Justice Project.