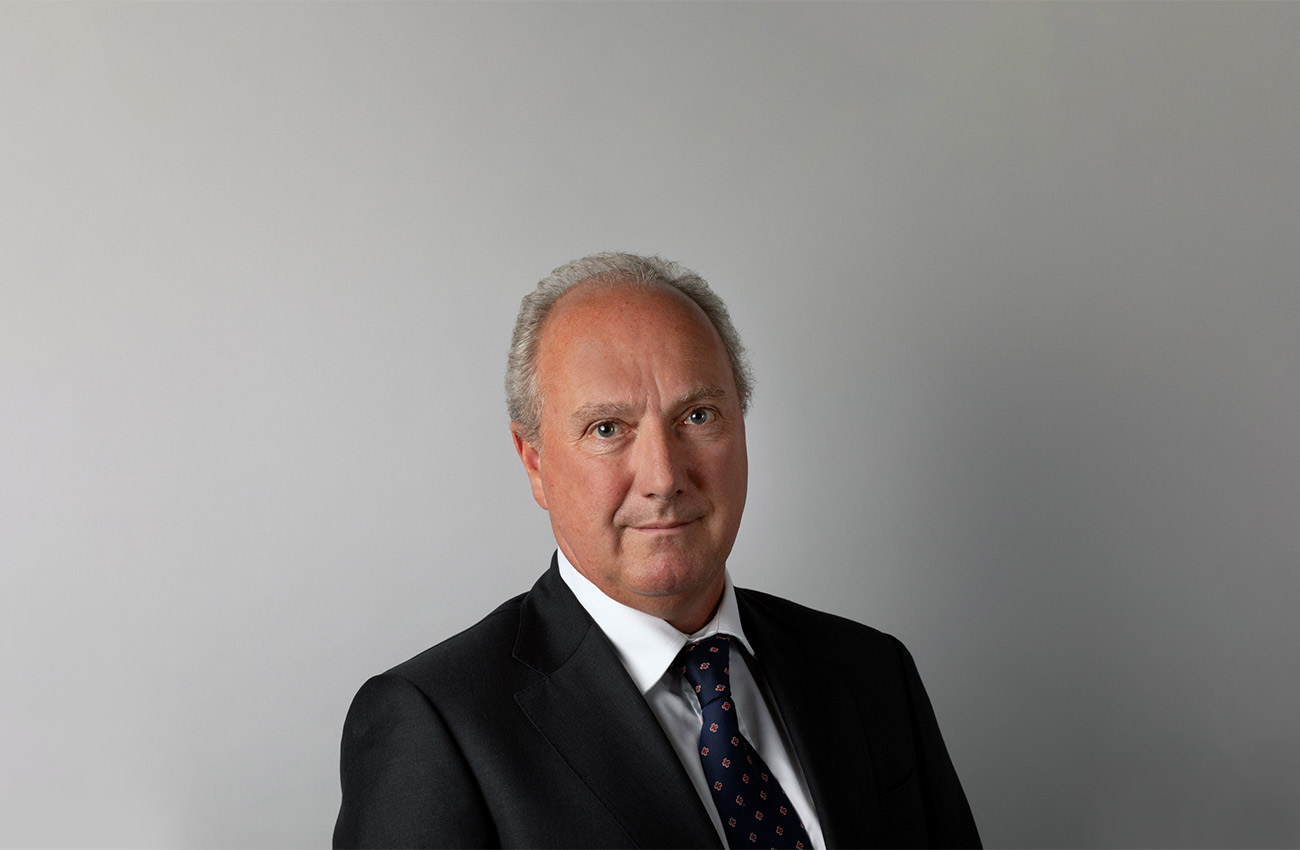 Justin has specialised in criminal defence for over 30 years. He has a broad range of experience, representing defendants charged with the most serious offences, as leading Junior and junior alone, including but not exclusively, large scale frauds; more often than not involving professional clients.

He also has a wide range of experience of most other serious offences and in particular, drug importation and supply, large scale Immigration offences, serious offences of violence. Justin has considerable experience in confiscation proceedings and and money laundering cases. He has appeared in the Court of Appeal on numerous occasions, as well as representing defendants in a number of high profile cases, including one of the largest money laundering cases in the UK. He has recently been instructed in a number of multi handed, fraud, immigration and tax conspiracies prosecuted by the SFO, Home office and HMRC.

Justin was a partner in a large of solicitors specialising in criminal defence and is therefore adept at handling the strategy, management and preparation of complex cases from the outset and as such is used to dealing with lay clients.

Justin is authorised to accept instructions on a direct access basis.