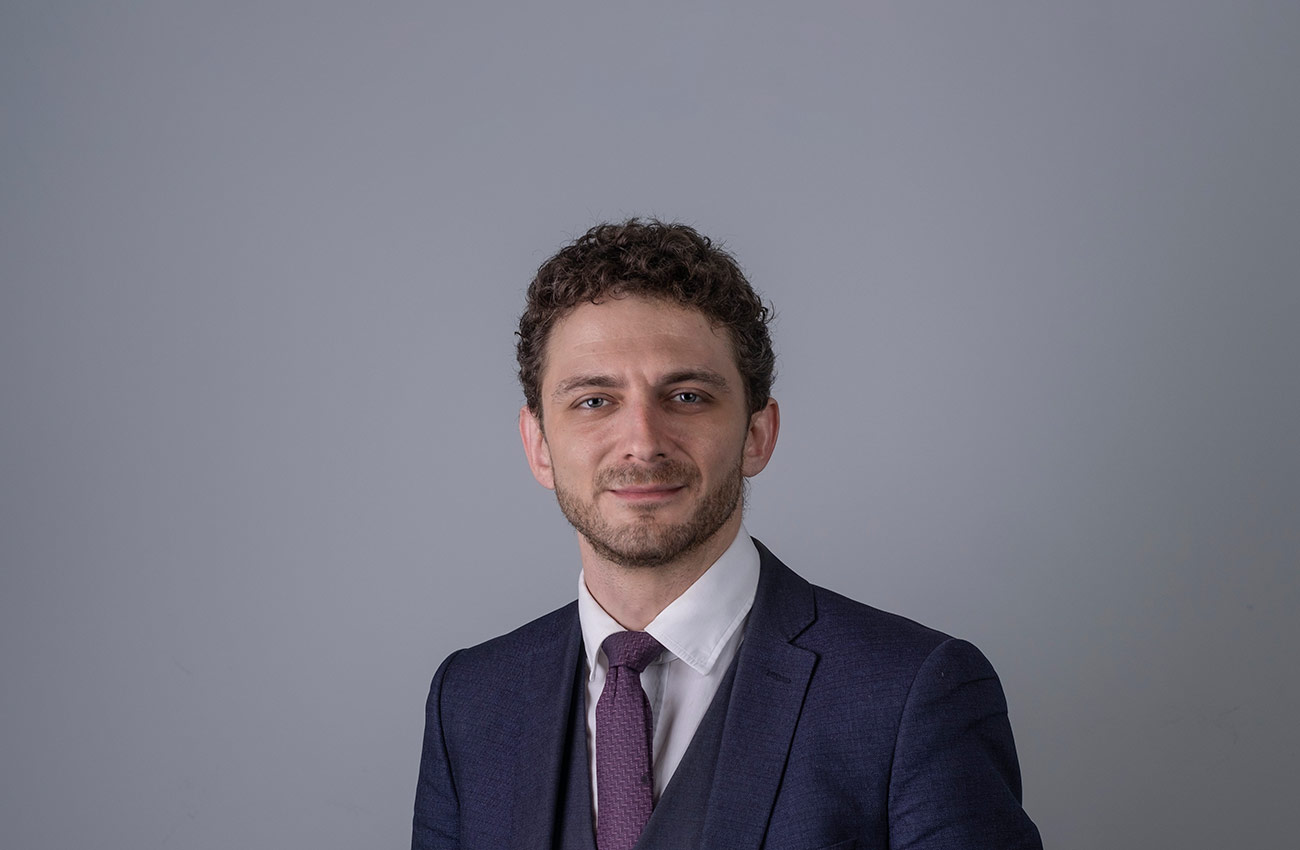 Henry practises in all areas of criminal defence and has extensive advocacy experience, acting both alone and as a led junior.

He is personable and a forceful advocate with particular expertise in cases concerning the large scale supply of drugs and other organised crime, human trafficking, serious violence and firearms. His practice includes representing those accused of sexual offences as well as dishonesty, fraud, complex money laundering and POCA.

Henry has experience working with vulnerable defendants including those suffering with mental health disorders and those accused of gang related crime.

Prior to joining  25 Bedford Row in 2014, Henry spent two years as an advocate in the county courts and has previously been engaged as an advisor for Liberty focussing on human rights, actions against the police and abuse of investigatory powers.