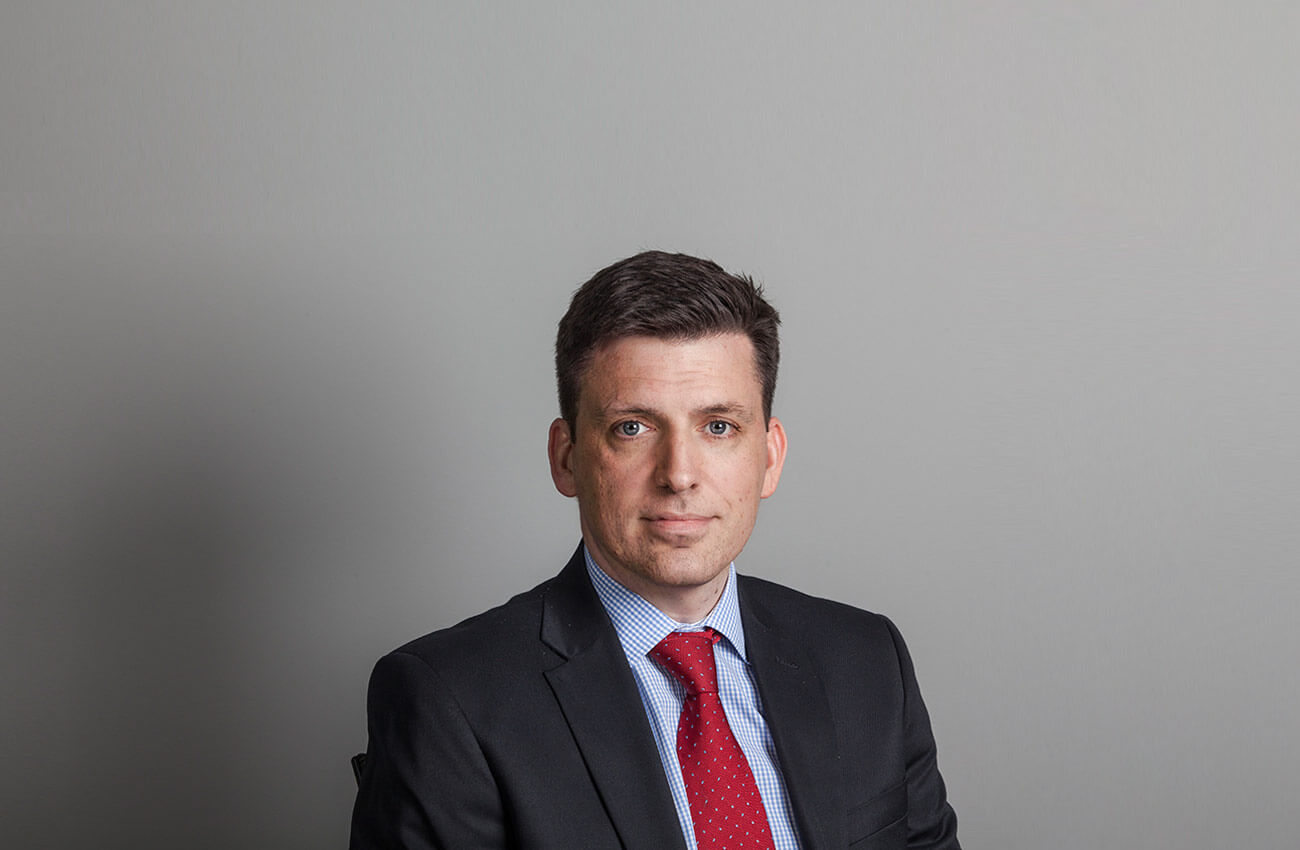 Acts as leading or junior counsel specialising in serious, complex and sensitive cases.

He has a beautiful advocacy style and carefully prepares his arguments

Principal areas of practice are: