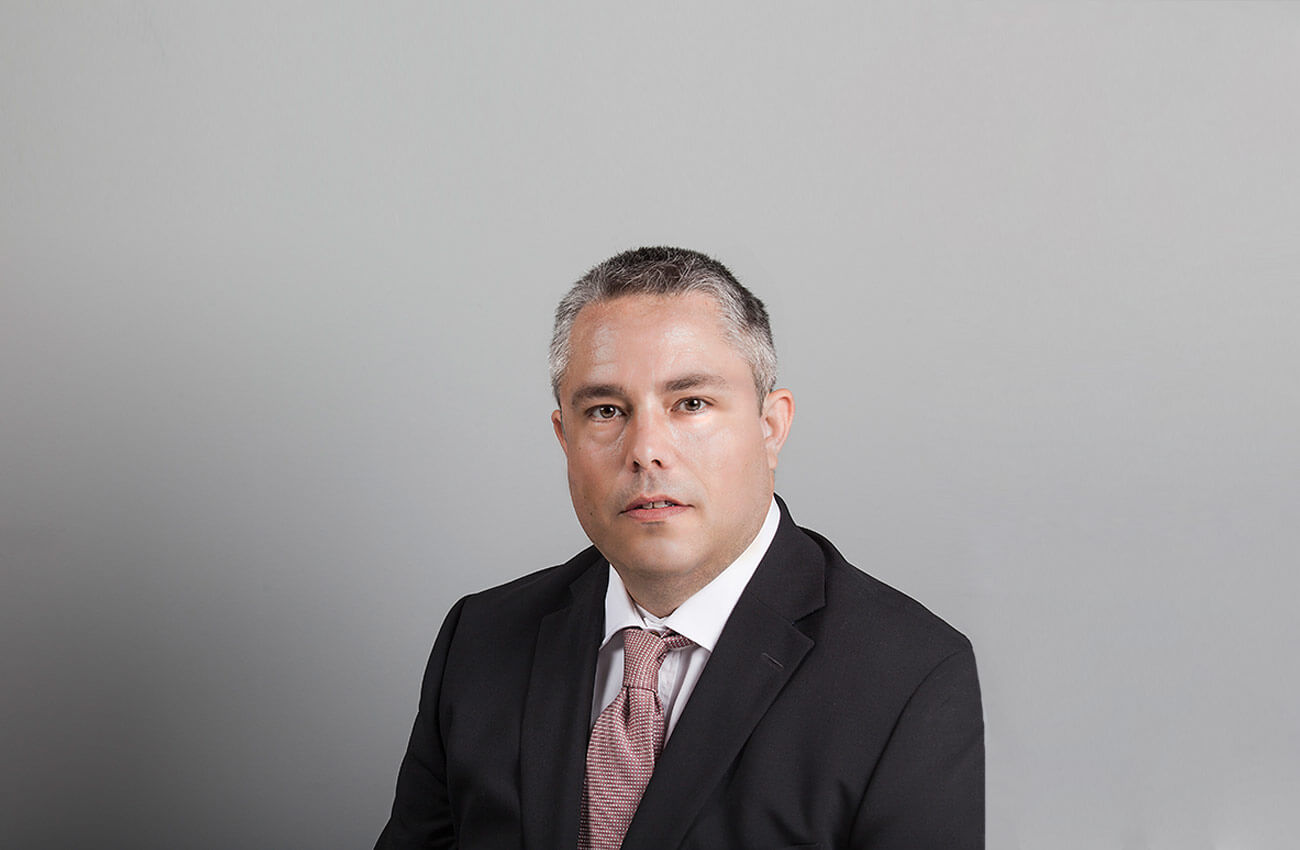 Daniel practises in all areas of Fraud and Serious Crime. He has acted as leading counsel defending a client charged with murder and in the largest counterfeit pharmaceutical case ever prosecuted in the UK. He has represented clients charged with other serious offences such drug importation, firearms possession, gang related violence and serious public order offences.

Daniel has considerable experience in regulatory proceedings. Having completed a 3 month placement at the Nursing and Midwifery Council, he is regularly instructed to present their cases. He has given lectures on aspects of presenting regulatory proceedings and alternative resolutions in that context. He frequently defends doctors in proceedings brought by the General Medical Council at the Medical Practitioners Tribunal Service. He is fully conversant with the format and procedure of regulatory hearings including High Court matters. He also defends police officers in Disciplinary Tribunals.