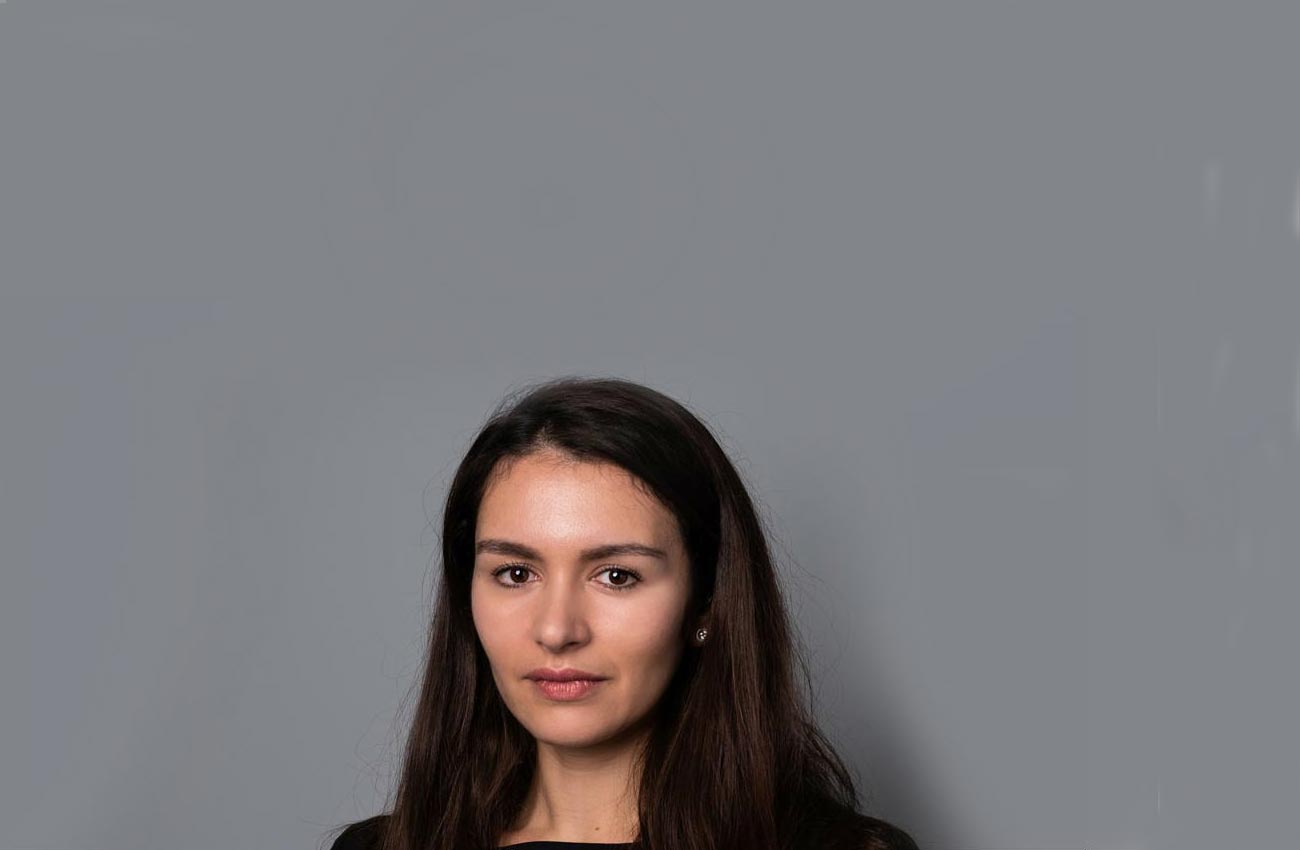 Chantel is a criminal defence specialist and a passionate, committed advocate, with an excellent presence in Court. She has experience defending in cases involving all types of allegations, including violence, drugs, fraud, public order and sexual offences.

During her pupillage, Chantel gained experience in the most serious criminal cases before joining Chambers as a member in May 2020. She assisted in the matter of a youth charged with murder, ultimately acquitted, and in hearings regarding age dispute for another youth charged with rape. She has taken the appropriate training to deal with vulnerable witnesses and has spent a great deal of time in the youth courts dealing with serious charges.

Chantel has worked on a number of cases involving allegations against Grime artists, including the making of successful bail applications.

She assisted with organising Chambers’ Knife Crime Symposium in February 2020 and supports projects that have developed from this such as mentoring.

Chantel was Instructed in case of criminal damage of the Women of War memorial during recent Extinction Rebellion protests and has most recently volunteered as Legal Observer for the Black Lives Matter protests in London.

After studying law, Chantel worked in a number of roles including as a personal assistant to the Chair of one of the UK’s largest charities. After this, she completed the BPTC alongside working full time for the Law Society of Scotland and volunteering with organisations such as the Centre for Criminal Appeals.

Chantel’s previous experience also includes working in the Levsos Legal Centre in Greece, which is an organisation which supports asylum seekers based in the Moria Refugee camp and detention centre.