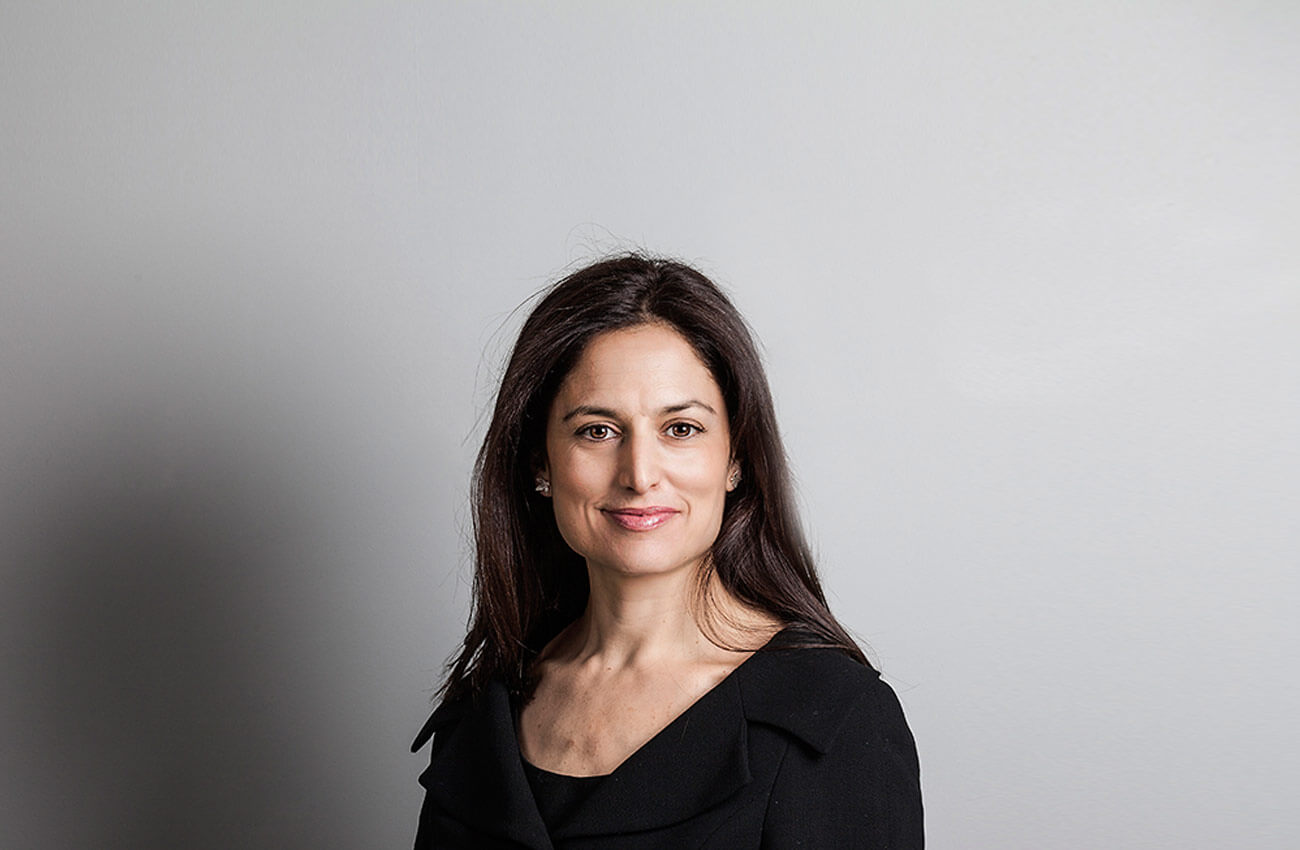 Carolina is ranked as a leading individual in Legal 500, Crime.

Criminal Defence specialist, instructed both alone and as junior counsel in the most serious and organised crime cases, including major fraud, organised crime, drugs importations, homicide and serious violence, rape and child abuse.

Carolina appears both at first instance and appellate level and has appeared in the High Court on applications for judicial review and certificates of inadequacy. Carolina is known for her skilled advocacy, methodical case preparation and sound tactical judgment. She is passionate and committed and is proficient in dealing with vulnerable defendants and witnesses. She has a high capacity for voluminous cases and has an unfaltering commitment to secure the right outcome in every case.