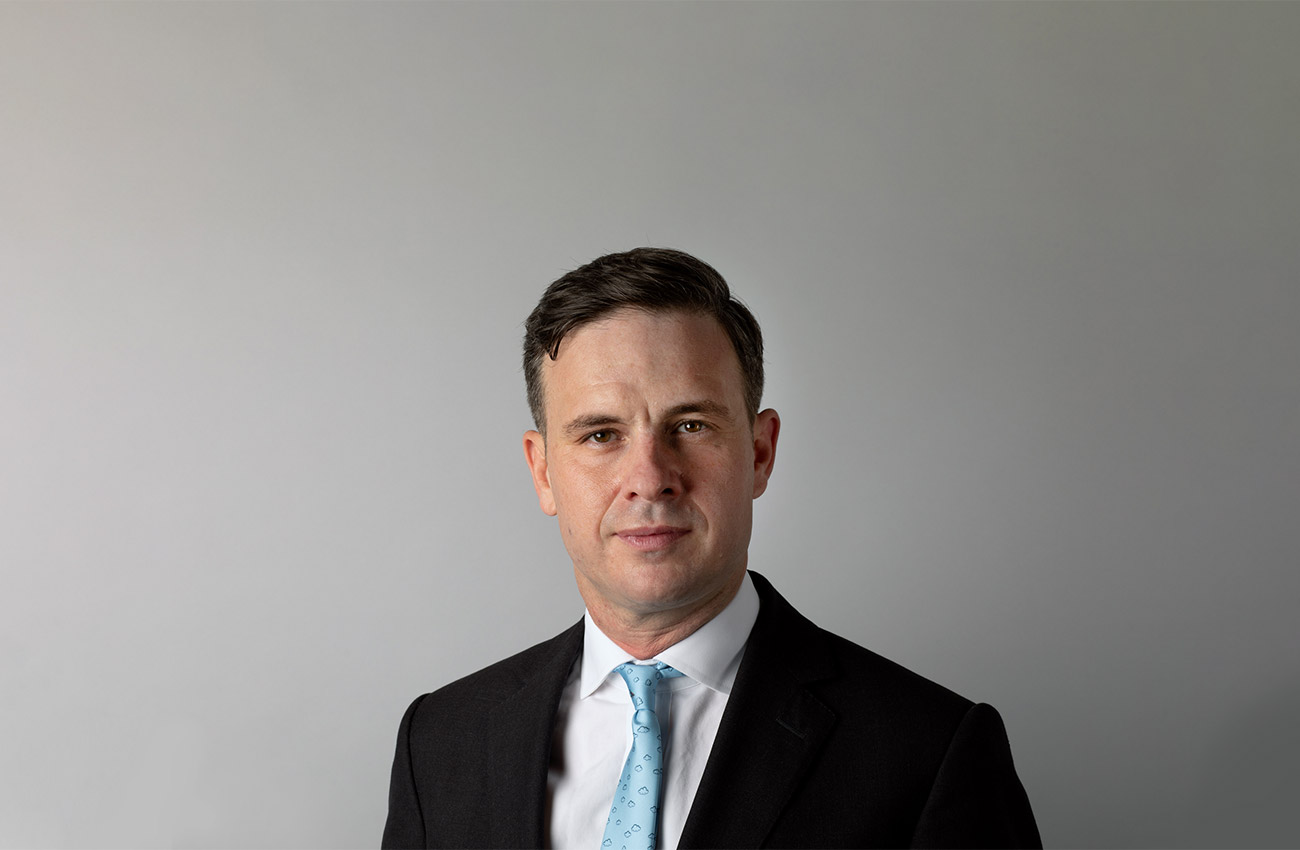 Alex is a leading criminal junior who defends those accused of serious crime and professional misconduct.

Alex represents professionals before their regulators, interested persons in the Coroner’s Court, and core participants in public inquiries.