Courtenay Griffiths QC represented the defendant Leonard Ebanks who was alleged to have confessed to the killing to two separate witnesses, one of whom had given evidence against him in an earlier murder trial in which he had been convicted. Ebanks asserted that both witnesses had fabricated their alleged confessions, resulting in the jury hearing of his previous conviction for murder. He was acquitted after the jury had been in retirement for just over two hours. 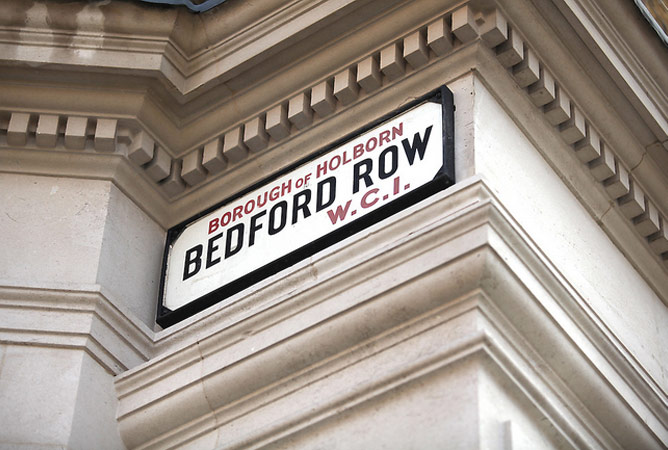