In a three-month trial over the summer of 2015, which can only now be reported following the lifting of restrictions by the court, Nigel and Geoff represented a client instructed by JD Spicer Zeb.  The case concerned an alleged fraud involving the production of films.  The allegations were that a number of city bankers joined a scheme run by the main defendant to fraudulently claim sideways loss relief on their Income Tax returns, those losses arising from the activities of two partnerships set up to finance film production.   The losses to the Revenue were in excess of £1.6 million. Following the trial over the summer, Nigel and Geoff’s client was acquitted. 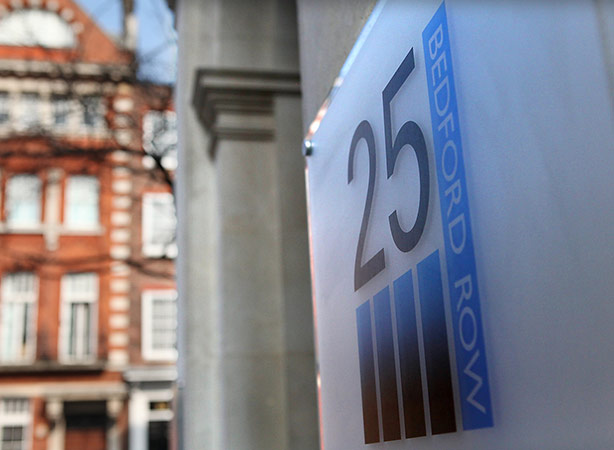