25 Bedford Row has condemned government plans to introduce a pilot scheme involving extended sitting times for courts. Under that pilot, courts would sit from as early as 8am and rise as late as 8:30pm. Chambers believes that the plans are fundamentally flawed. They will damage access to the profession and harm diversity by making it virtually impossible for those with caring responsibilities to maintain their practice.
An 8am start means a 7am arrival at the court centre so that necessary preparation can be undertaken. The prospect of finding a provider to commence childcare early enough to facilitate such a start is remote and, even if it was, the pilot still constitutes an unjustifiable interference with family life. The same is true at the end of that day where lawyers will often not leave court until 9pm.
Those challenges will also apply equally to witnesses, defendants and other court-users, many of whom are vulnerable.
The Criminal Justice System is in a state of great fragility with successive cuts both to fees and to the Court Service in recent years. The system has operated on goodwill for too long. These extended hours will be bad for the employees of solicitors firms and bad for the firms themselves as there is to be no extra money to compensate them for the extra costs they will face. Demonstrating the flawed nature of these proposals and the damage they will cause does not require a pilot. It is already obvious. 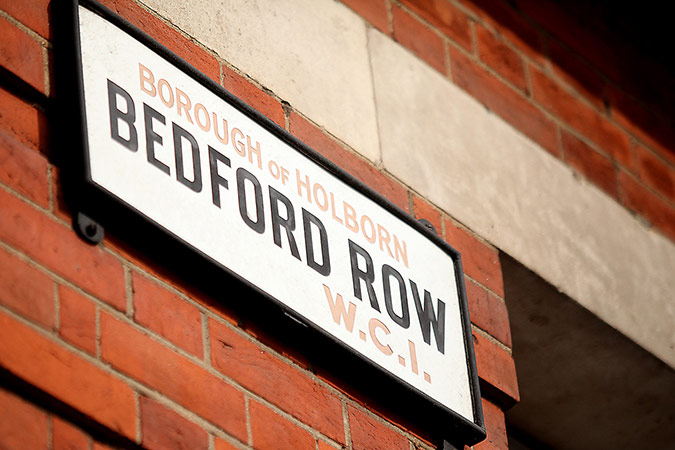