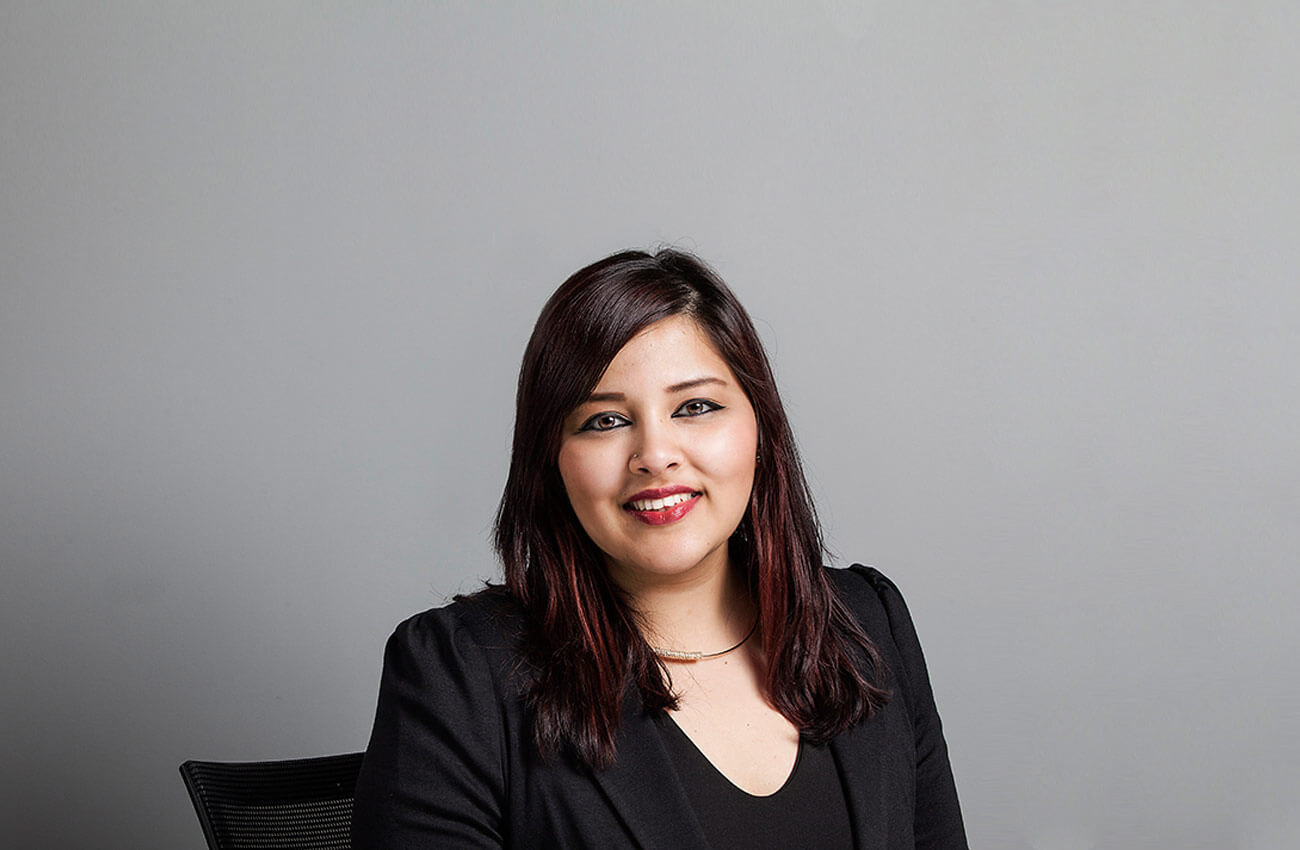 Zeenat has been appointed as independent junior counsel to the Grenfell Tower Inquiry since July 2017. She is a criminal defence specialist with a growing practice in Public & Regulatory Law. She has a particular interest and expertise in public international law, human rights and terrorism cases. An accessible and passionate advocate, Zeenat is committed to providing representation for all.

Her work is defined by her personable approach and intellectual prowess. She is a skilled advocate; firmly dedicated to the needs of her clients. She is particularly experienced in representing vulnerable individuals and working with directly impacted communities.

Outside of the courtroom, Zeenat is heavily involved with various projects in the community and pro bono work. She is the founder of an award winning community initiative YOU*th Inspire and remains integrally involved with a number of non-profit organisations.

Zeenat was awarded a Pegasus Scholarship and Bar Council Grant and in Autumn 2016 completed a Pegasus Fellowship at the Center for Constitutional Rights in New York. She worked within the Guantanamo Global Justice Initiative and international human rights team and has subsequently developed her expertise in international law and terrorism law.

Zeenat was the highest achieving graduate in her year and obtained a first class law degree from the University of Warwick in 2010; having received awards for best academic performance in both her penultimate and final years.

She obtained a Masters in Public International Law from the London School of Economics in 2012. Her specialisms included; terrorism and the rule of law, international human rights, international use of force and laws of armed conflict. She went onto complete the Bar Professional Training Course in 2013 for which she received an Outstanding.  Prior to joining the Bar, she worked as a Research Associate for the Warwick Centre for Human Rights.

“It’s only a genocide when we say it is: The Rohingya,” CCR Blog, February 2017.
Terrorism in the dock, The Inner Temple Yearbook 2016-17
Contributor to “Calais: crisis of our times?” Counsel Magazine, March 2016
“An Unbreakable Spirit of Strength & Survival,” The New Jurist, February 2016
Sentencing in the Crown Court, Dermot Keating and Zeenat Islam, Practical Law Company, 2014
“No more refugee status? Does the rise of subsidiary and complementary protection bode well for those fleeing human rights abuses?” London School of Economics, Justitia Omnibus Journal 2012.

Carving a Path to Justice: Race & Justice in the Legal Sector, Women in Law: May 2016
Featured in British Bangladeshi Power & Inspiration List 2016 and 2017.
Spotlight on: Life as a Pupil Barrister, LawCareers.Net: March 2014

Grenfell Tower Inquiry: Zeenat is independent junior counsel to the Grenfell Tower Inquiry and was appointed to the role in July 2017. The role of Counsel to the Inquiry takes many forms including; the analysis and presentation of evidence, preparation for the questioning of witnesses and providing legal advice to the Chairman.  Zeenat’s primary area of focus is consideration of the actions of government in response to the fire in the immediate aftermath, against the regulatory framework including the Civil Contingencies Act and associated Regulations and Guidance.

R v G: Advised on the merits of making an application to the European Court of Human Rights. Specifically advised on whether the admission of gunshot residue evidence given an expert’s inability to provide a reliable or evaluative opinion engaged Article 6 ECHR. Subsequently assisted in the drafting of the application to the Court.

R v F: Successfully argued that the defendant’s confiscation order should not be enforced relying on human rights arguments, namely Article 8 ECHR; consideration had to be given to the impact of the defendant’s detention on her 9 year old daughter where no other guardian was available.

Zeenat is developing her expertise in how the law can be used as a tool to achieve outcomes that serve the public interest. She has completed training at the TMC Asser Institute in The Hague on ‘Lawyering in the Public Interest’ in addition to training in New York on ‘movement lawyering.’ Zeenat continues to build on these areas for her domestic practice which has included training in Judicial Review and human rights litigation.