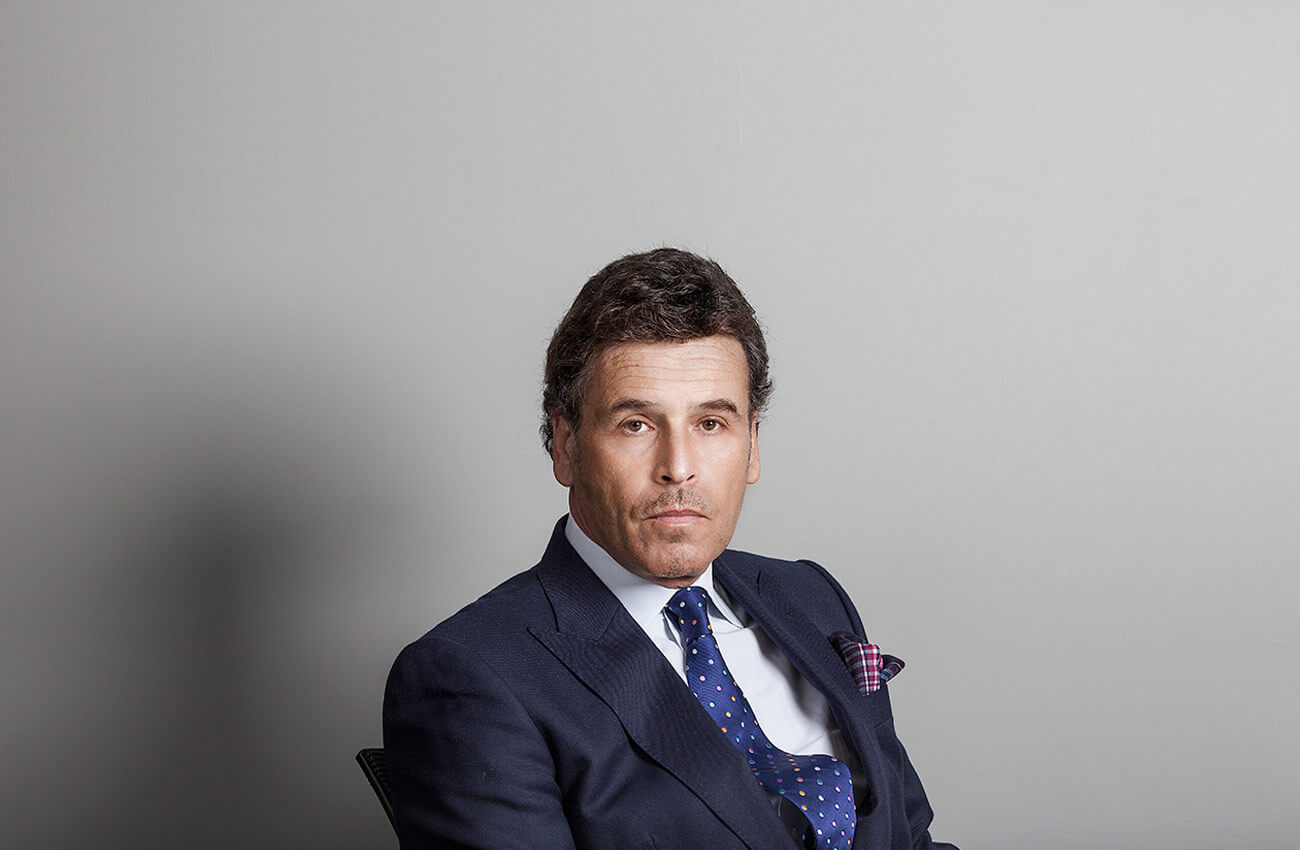 There is no doubt that Simon’s courtroom flair, tactical prowess, eye for detail and inventive thinking combined with his approachability and straightforward attitude make him very much in demand as a team leader for both individual and corporate clients that face important, serious, substantial and complex criminal offences of all types of privately and publicly funded work both at the investigation stage and at trial.

Simon is committed. He is a straightforward opponent who argued and fought hard for his client. He delivered a powerful speech bringing together the weaknesses in the prosecution’s case.Legal 500 2022

He has a broad fraud practice that benefits from expertise in general crime, regulatory and financial litigation.Legal 500

He has been continually instructed as a leader for the past 25 years, particularly in cases of Serious Fraud. For reasons personal to him, Simon delayed applying for Silk until 2018 when his standing was duly rewarded with him being appointed King’s Counsel. His transition into Silk has therefore been seamless. He is one of only a few defence Silks who is equally proficient, experienced and comfortable in cases of murder / organised crime and Serious Fraud / allied regulatory matters.

His leadership qualities and strategic thinking make him the first choice for corporate & individual clients both at the investigation stage and to proactively develop compliance protocols to meet anti-money laundering, anti-bribery and anti-tax evasion requirements. He is experienced in dealing with substantial & complex investigations and cases brought by HMRC, the SFO, the FCA, the NCA & the City of London Economic Crime Directorate. Accordingly, Simon continues to be top-ranked in both the Legal 500 and Chambers & Partners directories.

He has earned the reputation as a formidable performer among his peers and the judiciary. Simon brings a skill-set comprising judgment, intuition, versatility, assurance and commitment to all cases in which he is instructed.

These qualities combined with his experience of leading in numerous high profile cases have afforded Simon the opportunity to uniquely develop a parallel practice in the specialist field of Sports-related work.

He is now sought after in Sports disciplinary/regulatory and advisory work (legal and commercial) in all sports but most notably Football and Boxing in which he has acted for or alongside federations (The FA, CAF & The Ghana FA), clubs, individual participants and corporate partners.

The combination of his criminal law background and an advanced understanding of regulatory frameworks make Simon one of the few Silks properly versed in sports/criminal law crossover cases.

Simon’s strength of personality and understanding of modern media/PR make him best placed to meet the demands of clients regularly in the public eye.  Accordingly, he continues to be instructed on behalf of high profile / high net worth individuals and business professionals from the worlds of finance and sport & entertainment. This dates back to his representation of the likes of Des Byrne (Wimbledon footballer and co-defendant of John Terry in a serious nightclub fight), Chris Eubank (legendary boxer), Ashley Walters (aka Asher D of the So Solid Crew) and Brian Harvey (East 17) through to more recent clients such as boxers Dereck Chisora & James DeGale  and the ‘drill’ rapper “Loski”.

Simon is presently instructed/engaged in the following on-going matters: 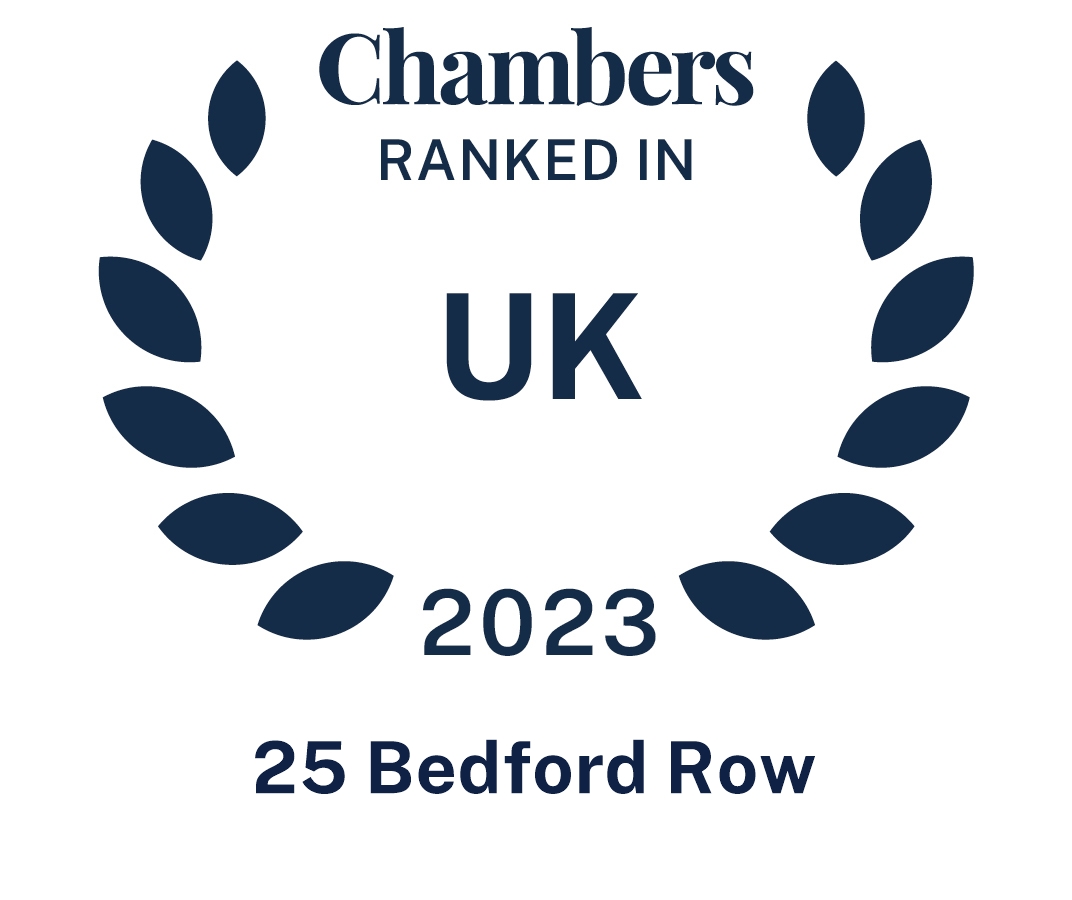