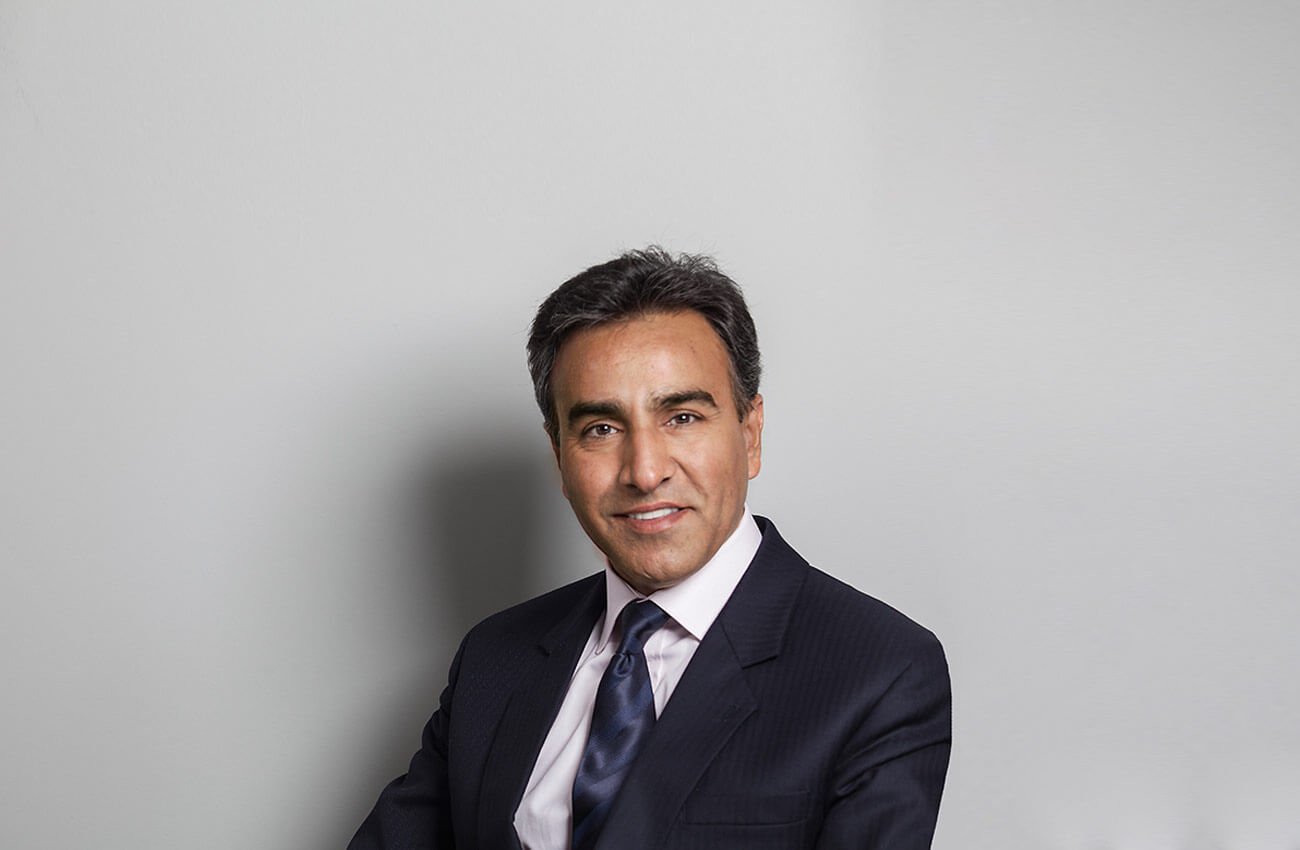 Superlative: he punches way above his weight.Legal 500