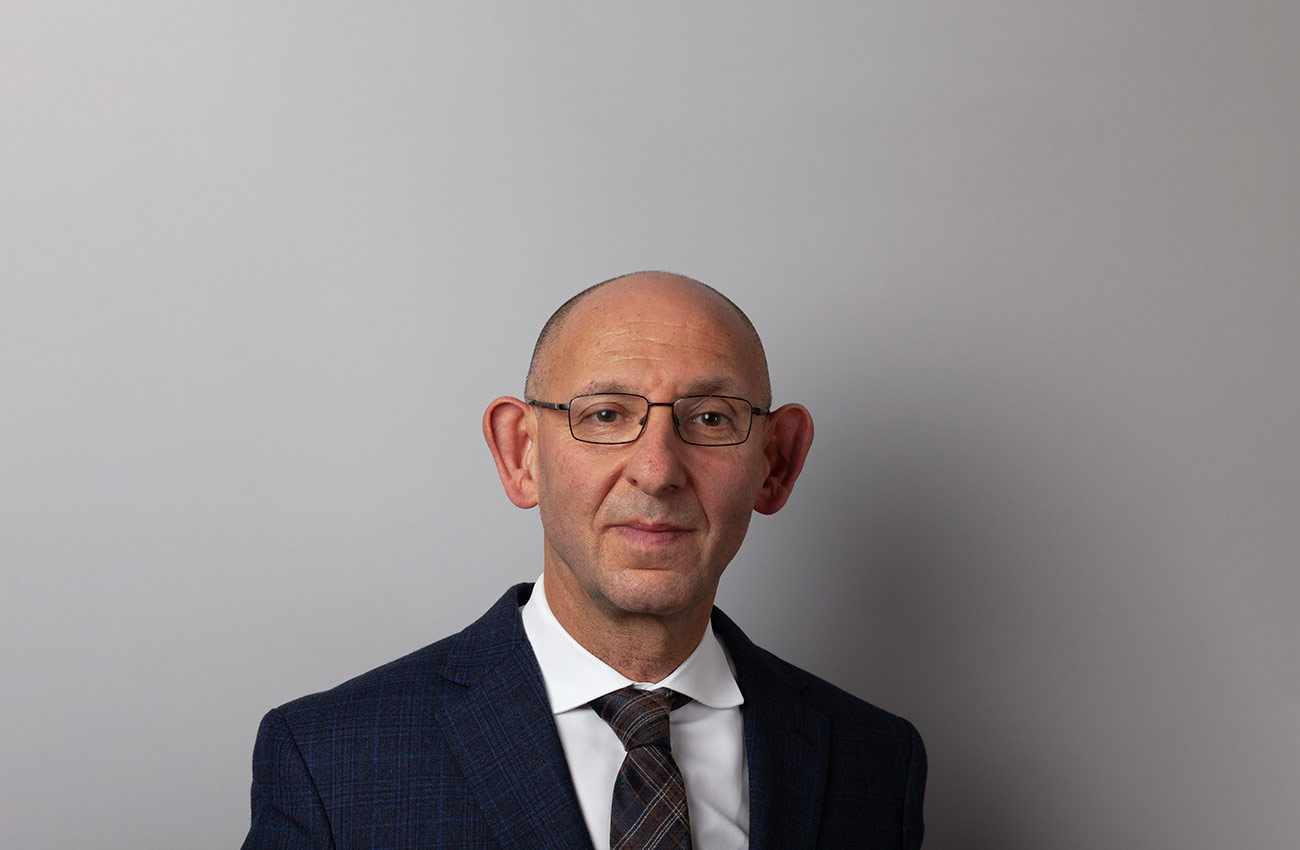 Jeremy Dein KC is one of the most experienced and highly regarded defence counsel in the Country. He has an unparalleled reputation for the committed fearless, relentless , and highly professional defence of his clients. Jeremy is uniquely skilful at trial before a jury, on sentence in front of a judge, and in the Court of Appeal. His objective is always the same, the best result for his client humanly possible.

Jeremy is also able to draw from his long experience as a Crown Court Recorder, most recently at the Central Criminal Court, the Old Bailey. He is well respected by the judiciary, and universally trusted by the professions. His outstanding knowledge and application of criminal law and procedure are rooted in his academic grounding. Jeremy’s passion for excellence in criminal defence is also manifested by his close connections with the media, where he is widely sought after as a criminal justice expert. Overall, Jeremy Dein KC is unrivalled in what he can bring to the defence of his client, as manifested by results at trial, and on appeal, over almost four decades of practice .

Jeremy has a longstanding, special interest, in appellate work, believing that the Court of appeal is a route that must be followed whenever feasible. He is direct access accredited and has huge experience in taking on appeals against conviction and sentence of both a historical and contemporary type. He will always look to appeal with a fresh, open minded and eager approach, undaunted by the history of the case. He has consistently achieved notable results on a regular basis and continues to regard the appellate process as an underused but vital weapon in the criminal justice defence armoury. He is extremely popular with privately funded clients due to the hands on service he provides, his accessibility, and total dedication to the case in hand. Both at trial, and on appeal, privately paying defendants have been universally satisfied with the service provided, and the absolute commitment shown.

Jeremy’s strategy begins with early efforts to avoid his clients having to confront the trauma of the trial process. He will use any combination of legal or procedural arguments in order to achieve this. Jeremy is only too aware of how shattering criminal proceedings can be for accused and family, and he is therefore as proactive as possible from the outset, using his vast experience to bring proceedings to an end as swiftly as possible. He is relentless in this respect.

Jeremy has defended in every type of criminal case imaginable. Having taken Silk in 2003, he has unmatched expertise in homicide, serious sex, organised crime, and all manner of top level cases. For twenty years, he has appeared relentlessly at the Old Bailey, where he is as well known as any counsel in the UK. He has also conducted many serious cases across the UK, generally before High court judges. Jeremy has been frequently instructed in high profile cases, where there is an intense media spotlight, such as that of Tulisa Conostavlos, former X Factor judge, where he was successful despite facing the combined might of police, media and unparalleled publicity. He has great experience in handling the pressures, and in guiding his client through turbulent times. Whether battling for liberty, reputation, or both, he is renowned for the scrupulousness of his preparation, and the power of his presentation. Further examples are: Kano Robinson, international rapper, Blake Fielder Civil, Amy Winehouses’s husband, and Eric Joyce, Labour MP.

Overall, Jeremy is as comfortable addressing a jury on the facts, as he is making complex submissions of law. He sees these twin features of criminal defence. His ethos is a team one, insisting on working with the very best and most appropriate junior available, regarding team ethos as the king pin of effective criminal defence .

Jeremy has a professional lifetime of experience in the Court of appeal, a forum in which he has always flourished. He appears in the court of appeal with the confidence of a seasoned appellate advocate. Where he has conducted the trial, his approach is one of fearless complaint. Additionally, he has a unique background in accepting instructions having not appeared at trial (whether via solicitors or on direct access). His strategy is one of comprehensive review, positivity, and creativity. No stone is left unturned, whatever the history, however daunting the challenge and whatever the extent of the work, preparation or research. Prime examples are W, where Jeremy succeeded in a hotly contested murder appeal, and H, where convictions for multiple class A drugs offences were quashed despite negative advice from trial counsel. Both appeals were decided in early 2020. Earlier, in 2019, in Ardic, he secured the quashing of an extended sentence, and a dramatic reduction in time to be served, despite leave to appeal having been refused. His policy relies upon careful but exhaustive analysis. No money will be wasted, his advice will always be honest, forth right and constructive.

Jeremy is been one of the countries leading media experts on criminal Justice. He appears often on BBC radio, LBC and Talk radio, as well as on national television. He is also joint presenter and defence legal analyst in the BBC’s, award winning documentary series “Murder, Mystery and my family". His role is to uncover miscarriage of justices in real, historic, UK death penalty cases. Jeremy is a fervent opponent of capital punishment. His passion on this topic, and criminal defence generally, can be gleaned from his input to the 50 programmes made, many available on YouTube. During lockdown he launched his podcast series “Criminal Justice on trial”, a series of podcasts focusing upon all aspects of the criminal justice system, especially the plight of prisoners at the height of the pandemic.

Jeremy is a fervent addict of criminal law and practice. He is former Criminal Bar association Director of Education (2008-11), and the first ever QC in residence at Middlesex University Law school. He has lectured and written widely on criminal justice and defence advocacy in the UK, and internationally. His links range from Queen’s University Law faculty  Belfast, to Chula Law school, Bangkok. He has great passion for legal education in Asia, and has spoken as a key note speaker at International conferences in  the USA, Bali,  Sri Lanka, India, Indonesia and South Korea. Jeremy recently co-organised an international human rights conference in the Phillipines, in conjunction with Cavite University Criminal justice research unit. He has also regularly lectured in defence advocacy at the Chinese University of Hong Kong, where has also appeared as a main speaker at numerous international conferences. He is heavily involved with the Asia pro bono movement, and has participated in, supported and spoken at numerous of their events. Most recently, on a domestic level, in 2020, he was appointed chair of the Criminal Bar association’s legal reform working party. He is also recently appointed patron of the Queen Mary college Criminal justice society, where he has co-organised and participated in a wide range of criminal justice related events.