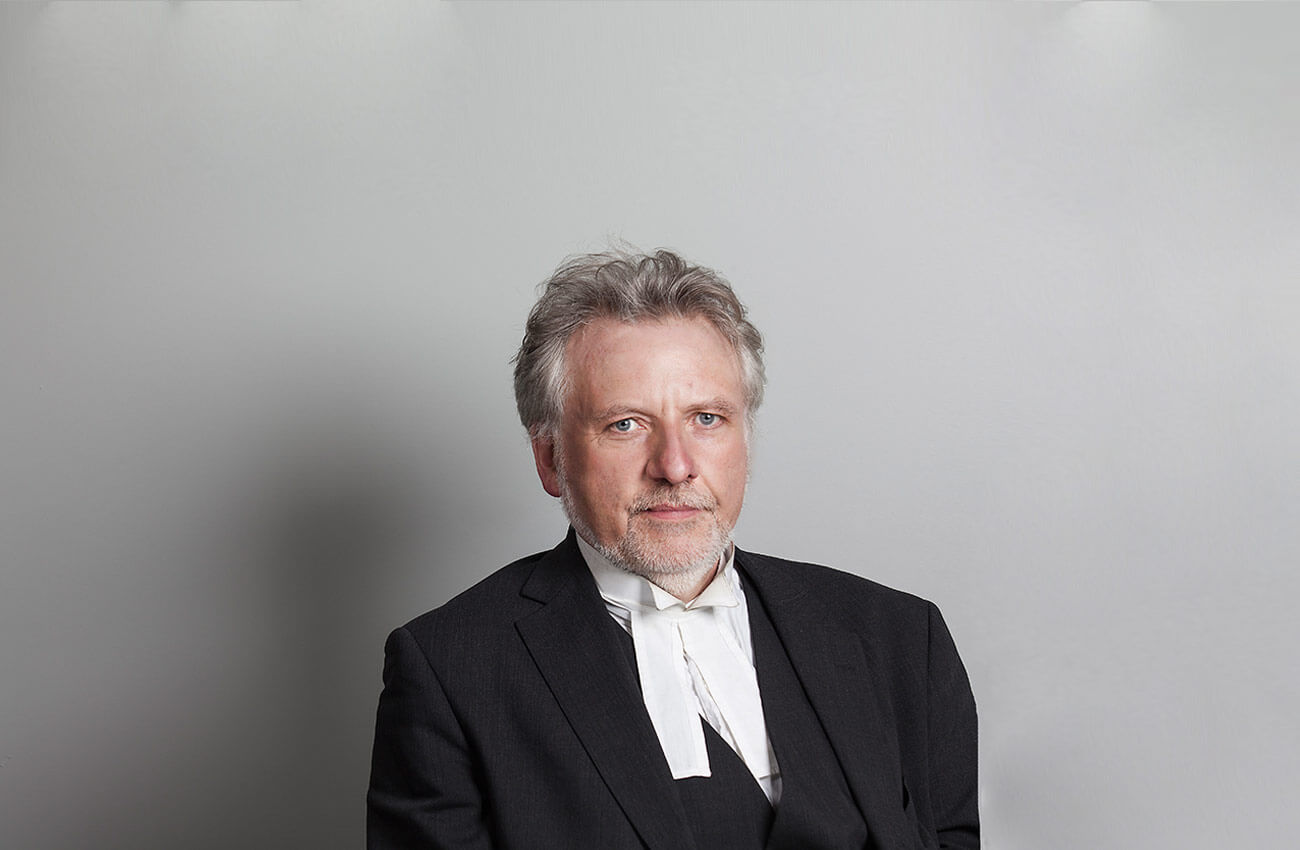 Leading Junior and junior for the defence in all areas of crime, including courts martial. Has also done an increasing amount of prison law, including advising on judicial reviews, appearing at adjudications, and pro bono work making submissions on life tariffs and on removal from Category A Status.

Harry Potter has represented professional footballers on road traffic offences, and other private clients for fare dodging, for obscene publications, and for indecent images.