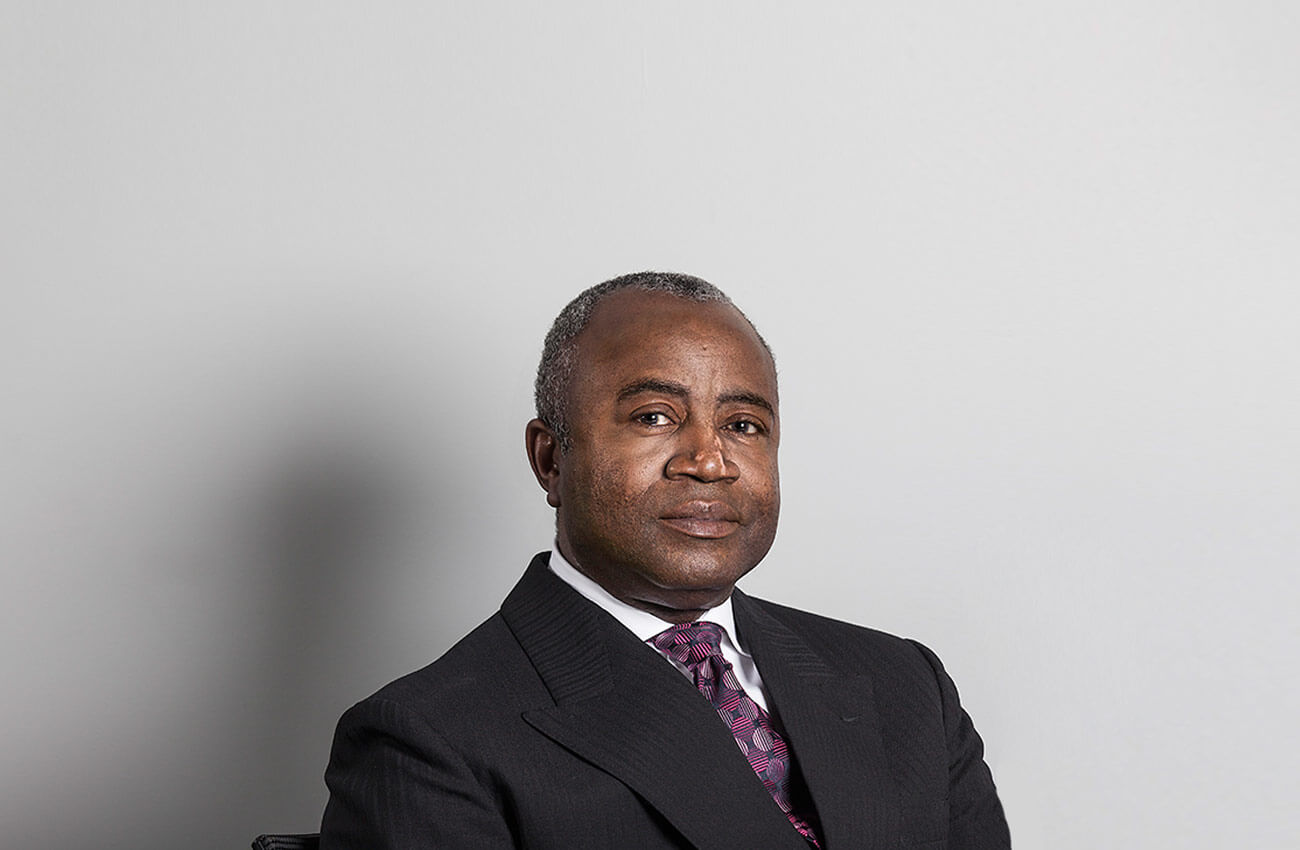 Courtenay Griffiths QC has been involved in some of the most high-profile and notable cases of the past two decades. He has a wide-ranging practice in domestic and International Criminal Law and is widely regarded as one of the most outstanding jury advocates of his generation.

Sources laud the consistently high level of his performance.Chambers UK

Amongst the most sought after of International Criminal law specialists, providing representation in trials of genocide, crimes against humanity and other war crimes before international, internationalised and national courts. He is particularly noted for his work in the recent landmark case in The Hague defending the former president of Liberia, Charles Taylor. Of his cross-examination of super model, Naomi Campbell, the London Evening Standard remarked, under the headline: “Forget Naomi Campbell Real Star of Charles Taylor trial is Griffiths Q.C”, “Courtenay Griffiths Q.C. grabbed their attention with his flamboyant style, tenacious questioning and deadpan quotes.”

Courtenay provides advice and representation in foreign jurisdictions on international arbitration matters concerning money laundering and other international commercially related crime. He has been involved in domestic serious fraud work for many years representing both individual and corporate clients. He can advise at first instance on extradition matters and mutual legal assistance.

Courtenay has committed much of his over thirty years in practice to civil liberties work and has unique experience in the application of the European Convention of Human Rights. He is developing a keen interest in international commercial mediation, particularly in Africa, where he can deploy his profile and his legal and political connections to the advantage of his clients.

Inquest experience includes challenging the decisions of the Coroner in the High Court.

Public and Administrative law experience including making legal challenges to the decisions of a wide range of public authorities, The case of Johnson, Davis, Rowe, Goswell v Commissioner of Police for the Metropolis was for a while the highest award of damages made by a jury against a police force. 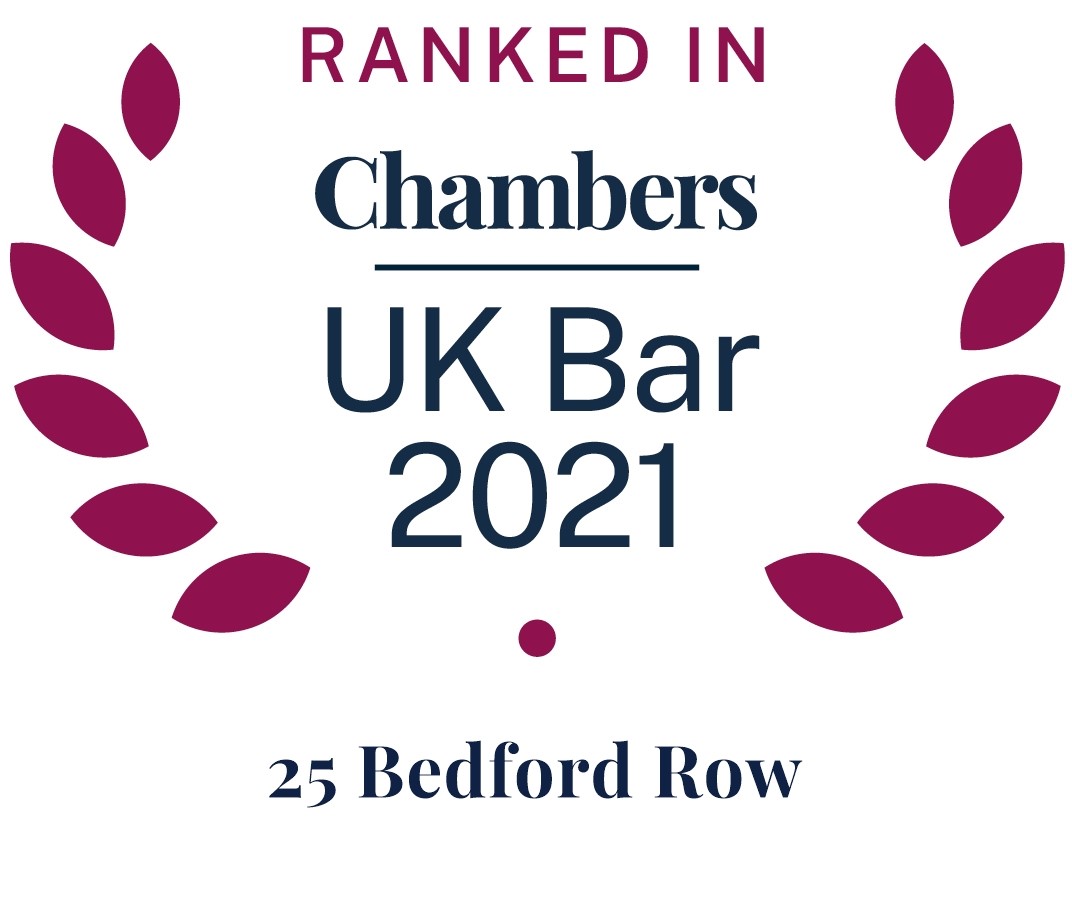 Actions against the Police