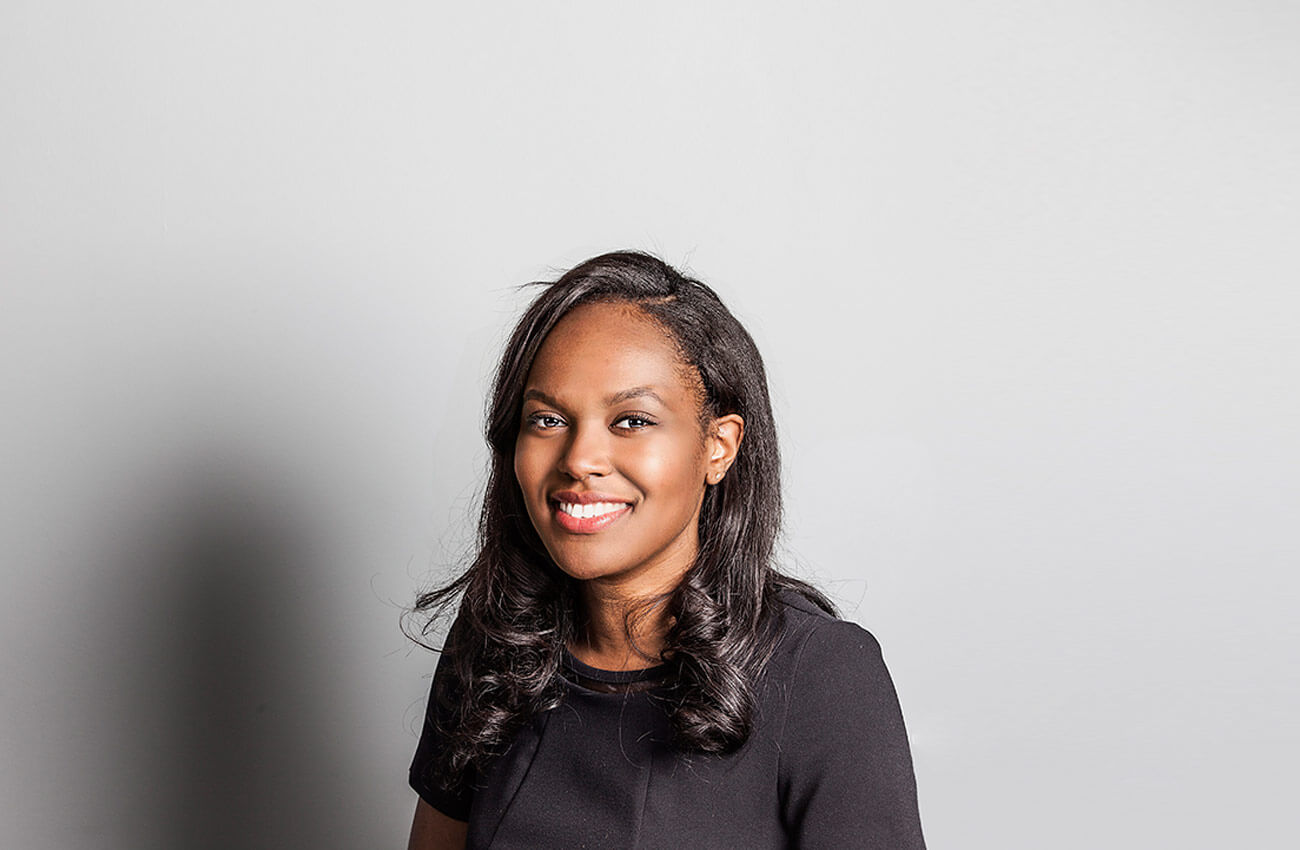 Winner of the 2018 Diversity Legal Awards Rising Star (Chambers) category and a finalist in the 2018 Black British Business Awards, Abimbola’s practice focusses on serious crime, professional discipline and inquiry work. She often appears in serious and complex cases co-defending with and being prosecuted by far more senior members of the Bar.


Abimbola is a persuasive advocate with a keen eye for detail and a tenacious approach to legal argument. She has a passion for representing young and vulnerable defendants.

Abimbola defends in all healthcare tribunals and is regularly instructed by the Royal College of Nursing to represent nurses and midwives in the NMC. Recent instructions include:
Representing a former district nurse in a lengthy multi-handed hearing in which she and her colleagues were accused of creating and running a substandard practice contributing to a patient’s eventual limb amputation.
Representing a nurse accused of mistakenly believing her patient was not for resuscitation after missing the handover at the beginning of her shift. The majority of the case was successfully dismissed at half-time following written and oral submissions and a thorough review of hours of CCTV;
Representing a nurse accused of forging professional references for himself and colleagues to assist with job applications. This was admitted and a short suspension given following thorough submissions on sanction.
Representing a nurse with a conviction for a dishonesty offence who had also failed to declare it to the council. This was admitted and a short suspension given.